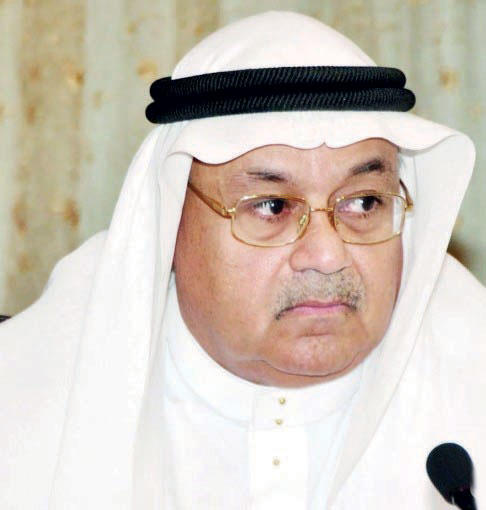 Saudi Arabia has begun issuing hajj pilgrims with identification bracelets one year after a stampede killed around 2,300 people. The bracelets are a reassurance to some pilgrims, though their distribution has been far from systematic ahead of the formal start of the hajj on Saturday.

Saudi Arabia announced an investigation into last year’s stampede which happened during the hajj stoning ritual, but no findings have ever been published.

Public statements and Saudi press reports show that changes have been made to prevent overcrowding even though no one was ever blamed for the tragedy.

After the disaster — the worst ever in hajj history — some foreign officials expressed concern about difficulties in identifying the dead.

Saudi officials have stuck with a death toll of 769 issued shortly after the stampede but data from authorities in more than 30 countries gave a figure almost three times higher.

Each plasticised paper bracelet carries a bar code readable by smartphone. It indicates the pilgrim’s identity, nationality and place of lodging in Makkah.

Additional data includes a contact in the pilgrim’s delegation and details provided when his or her visa was issued, the vice secretary of the ministry of hajj and umrah, Issa Rawas, told AFP.

“The aim is to equip all pilgrims” from abroad, who are expected to number more than 1.4 million, he said.

Rawas did not specify the number of bracelets issued so far.