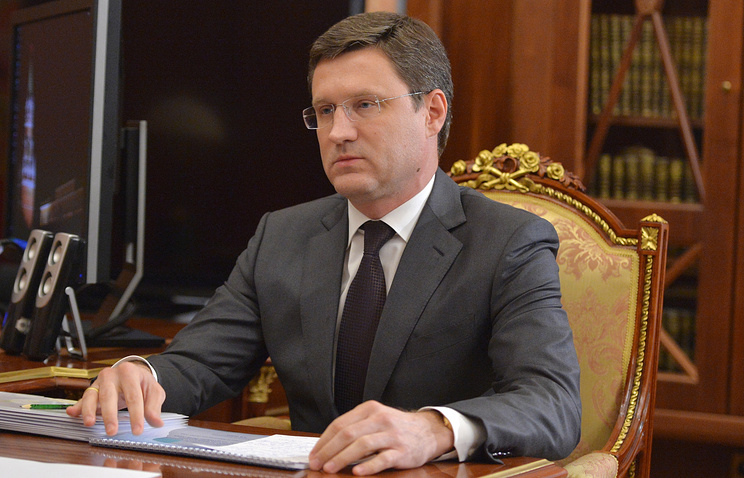 “Our colleagues have confirmed their interest, moreover they have noted that they are ready to amend their legislation as at the moment there is a ban on the import of electric power in Japan,” Novak said.

The minister said a feasibility study of the construction project is underway now and is expected to be completed already this year. The project envisages three stages. “The first is transferring capacity in the amount of up to 200 MW, but in the future this figure could exceed 2GW,” he said.

The options of electricity and power routes from Siberian and Eastern Unified Grid Systems to Japan with the amount of 2 GW have been examined recently, the head of Russia’s Rosseti power company, Oleg Budargin, told TASS on the sidelines of the Eastern Economic Forum last week. The capacity of the power bridge to Japan may reach 5 GW, he added.

The idea of building the power bridge between Russia and Japan has been discussed since 2000. The project was estimated at $5.6 bln. The electricity for the power bridge may be provided by the power plants located on the Sakhalin Island in Russia’s Far East.