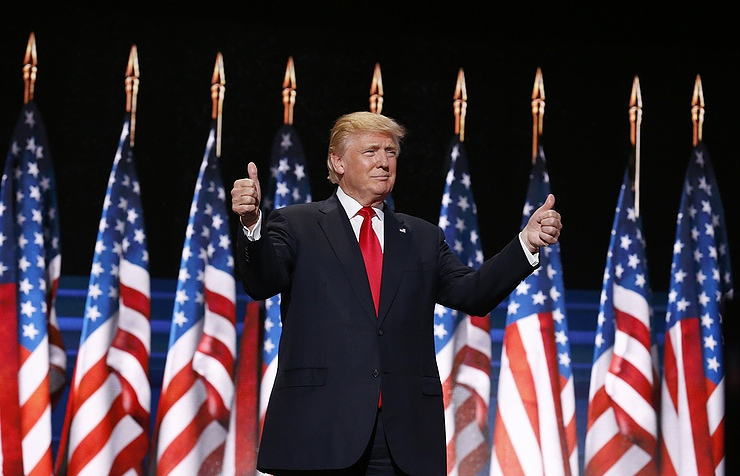 Donald Trump says Putin is ‘a better leader than Obama’

US Republican presidential candidate Donald Trump has said Russian President Vladimir Putin is a better leader than his US counterpart Barack Obama.

“I’ve already said he is very much of a leader.”

“It’s a very different system, and I don’t happen to like the system,” Trump said. “But certainly in that system he’s been a leader, far more than our president has been a leader.”

Speaking at his annual news conference on December 17, Putin said Trump is “absolute leader” in the US presidential race. “He is a very outstanding person, talented, without any doubt.”.