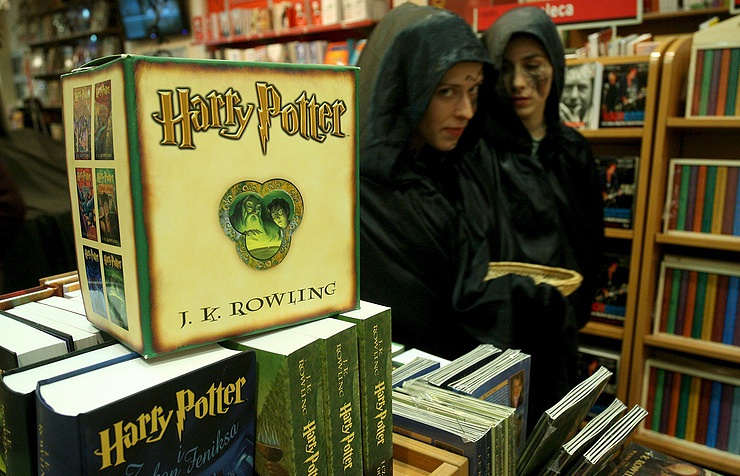 Harry Potter fans are about to get their weekend read-on, as J.K. Rowling releases three new e-books on characters in the saga.

The trio titled Pottermore Presents takes the readers back to Hogwarts for more details on the dark world of Harry Potter, which was left behind the scenes of the main novels. Potterheads can expect two new stories: one that sheds light on Professor Slughorn, and another that reveals Professor McGonagall’s involvement in the Second Wizarding War.

Power, Politics And Pesky Poltergeists; Heroism, Hardship and Dangerous Hobbies and Hogwarts: An Incomplete and Unreliable Guide will be the last three books to wrap up the series.

The novels are available online, yet for Russian readers it will take another few months before the translation is complete.

It is that very aspect, the translation, which has driven Russian-language Harry Potter fans to lock horns in the last few months.

Since 2013, Harry Potter has been translated by Maria Spivak, who started out as a voluntary fan translator and published her work solely online.

Fans have been so disappointed that they created a change.org petition to sway the publisher from hiring Spivak for translating the latest book based on the play Harry Potter and the Cursed Child.

The crux of the complaint centers around the name changes in the Russian version, crass choices of words, and poor Russian grammar.

The Machon publishing house could not be reached for comment to clarify whether or not Spivak is in fact working on the new Rowling books.