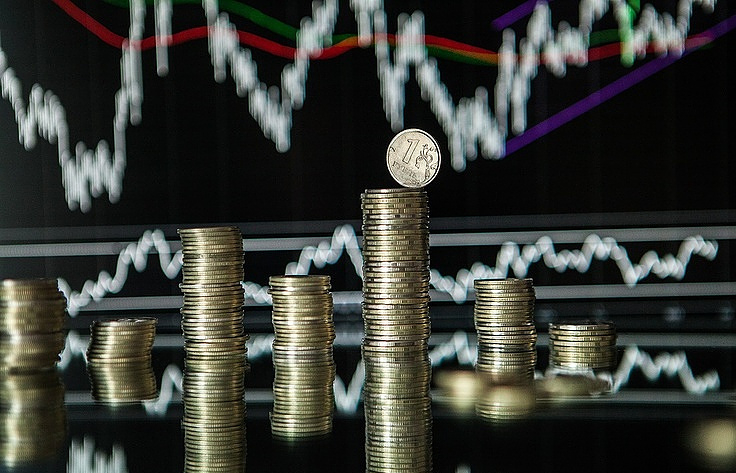 Russia’s Finance Ministry transferred 390 bln rubles ($6 bln) from the Reserve Fund to the budget in August, thus using the fund to cover the budget deficit for the third time this year.