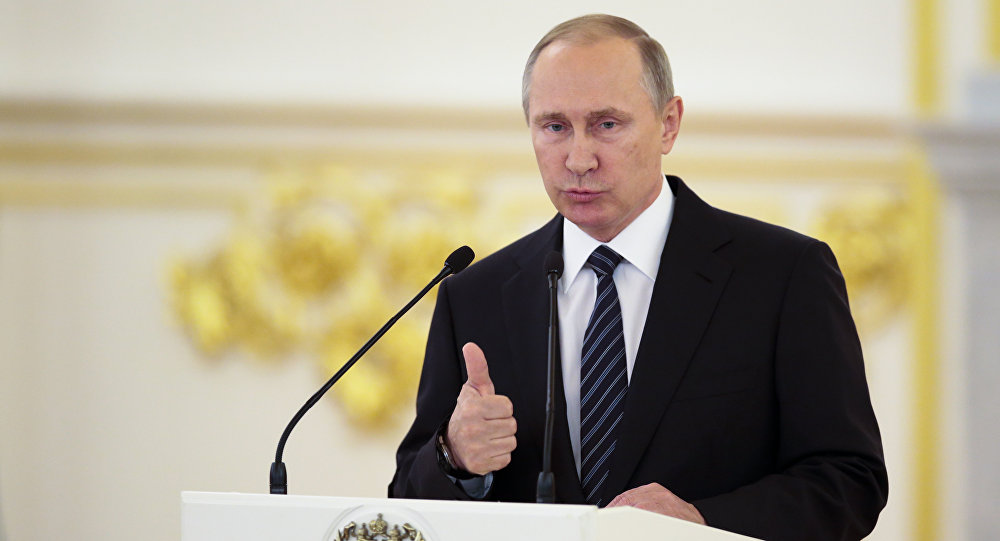 Russian President Vladimir Putin has yet to decide whether to run for the upcoming presidential elections in 2018.

It is “far too early” to discuss the 2018 Russian presidential elections, Russian President Vladimir Putin said, noting he had yet to decide whether to run for another term.

“We are now on the brink of parliamentary elections. We need to hold these elections, to see the results. But after that, there will be almost another two years. So it’s far too early to speak about this,” Putin told Bloomberg. “I haven’t yet made the decision for myself,” he stated.

The president also noted that Russia’s future leader should be a “fairly young,” yet mature person.