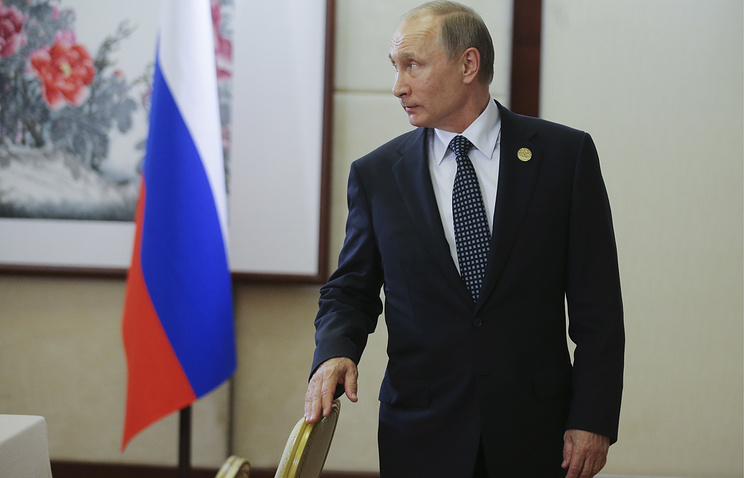 The meeting of Russian and US Presidents Vladimir Putin and Barack Obama went off well and lasted longer than planned. The Syrian issue and Ukraine were discussed first and foremost, Russian presidential spokesman Dmitry Peskov told reporters following talks today.

“The meeting lasted longer than planned. (The two presidents) discussed, above all, Syria and Ukraine. After that Obama and Putin held a one-on-one meeting behind closed doors,” the Kremlin spokesman said.

He added that the meeting went off well. “The work will continue,” Peskov said.

Putin and Obama spoke for nearly an hour and a half. Taking part in the talks were, among others, Russian Foreign Minister Sergey Lavrov and US Secretary of State John Kerry.

A TASS correspondent reported from the sidelines of the forum that shortly before the meeting was over, the members of the two delegations left the meeting venue staying for some time in the hall next to it, apparently, waiting for the end of the talks between the two leaders. Lavrov and Kerry were engaged in a conversation.