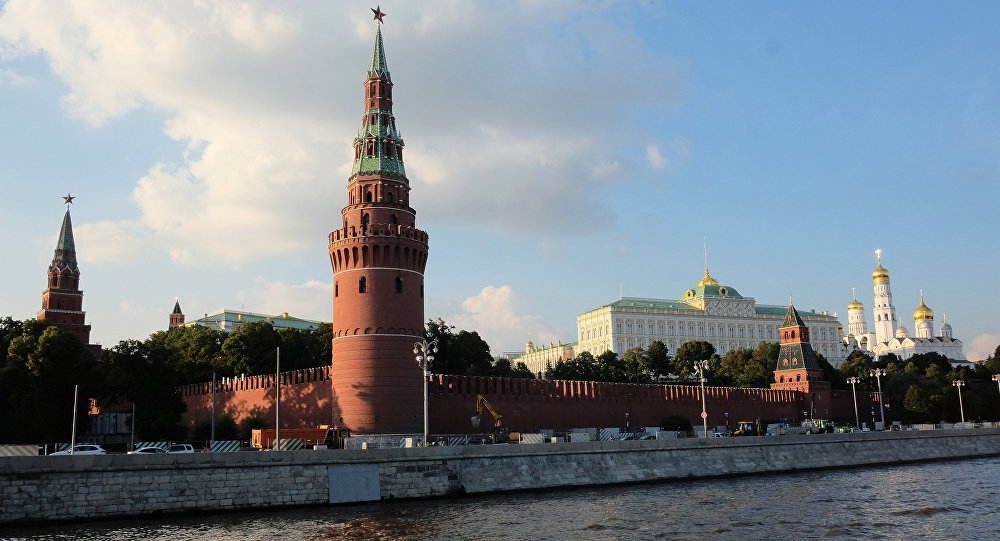 Russian Minister: ‘Mirror’ Response to US Sanctions Expansion Not Necessary

There is no need in Russia’s “mirror” response to the US anti-Moscow sanctions expansion, Russian Economic Development Minister Alexei Ulyukayev said today.

On Thursday, the US Treasury added a number of Russian Gazprom energy company entities and subsidiaries of Gazprombank, as well as of Bank of Moscow and several other financial companies, to the US sectoral sanctions imposed on Russia on the pretext of the Ukrainian issue.

“I think there is no need for that [mirror response]. This is an act on the US side, I would say, a convulsive, a mechanical one. There is a feeling that they have a schedule — in August we introduce such a sanction, in December such and such and then, the next February — something else,” Ulyukayev told reporters on the sidelines of the the second Eastern Economic Forum (EEF) in Vladivostok. Relations between Russia and the West suffered a severe blow after Crimea became part of Russia in 2014 and the West accused Moscow of meddling in the conflict in eastern Ukraine, imposing political and economical sanctions on Russia. The Kremlin has repeatedly refuted the accusations and introduced countermeasures.