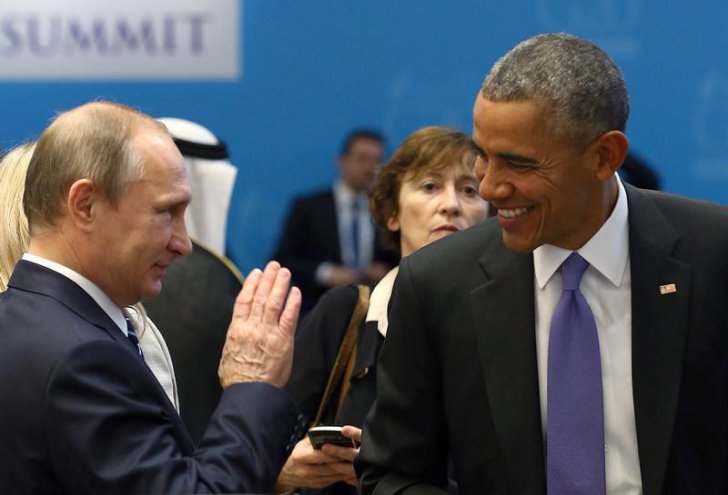 Russian President Vladimir Putin may meet the US President Barack Obama on the sidelines of the G20 summit in China, Presidential aide Yuri Ushakov said today.

“Theoretically (the meeting) may happen at G20 summit. It (the meeting) has not been finalized but it can well happen in case the leaders agree upon it along the way,” Ushakov said.

Earlier Kremlin spokesman Dmitry Peskov said Vladimir Putin and Barack Obama would discuss the Syrian settlement issue at a meeting in China during the G20 summit. “No separate full-format meeting (between Putin and Obama) as such is planned at the moment, nevertheless, we assume that it is very likely that Putin and Obama will have an opportunity to talk on the sidelines of the summit,” the Kremlin official said, adding that “it is fair to assume that there will be a certain brief or a more detailed exchange of views on the Syrian affairs.”.