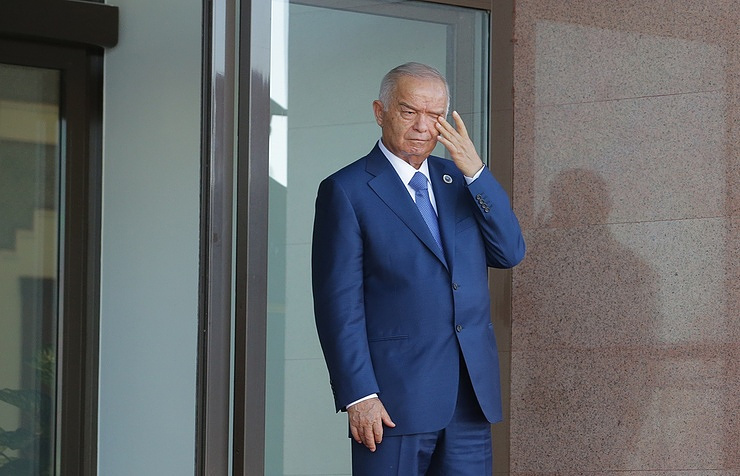 “There hasn’t been any news so far. I don’t consider it possible to rely on reports from any sources. In this case the primary source may be only the official information coming from Tashkent,” Peskov said.

Some Western mass media outlets earlier reported about Karimov’s death citing sources. Uzbekistan’s cabinet of ministers said in a statement on its website on Friday that the president was in a critical state after a stoke.

Karimov’s youngest daughter Lola Karimova-Tillyaeva wrote on her Instagram account that the 78-year-old president had suffered a brain hemorrhage on Saturday and was hospitalized in an intensive care unit in stable condition. Islam Karimov has been the president of Uzbekistan since 1991.