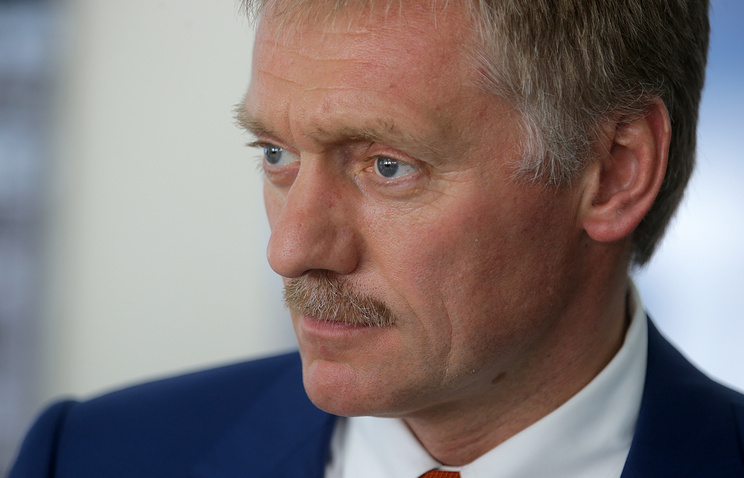 The decision of the United States to expand anti-Russian sanctions should be studied, but the principle of reciprocity is usually applied in such cases, Russian presidential spokesman Dmitry Peskov told journalists.

“It should be analyzed what was expanded, but generally, the principle of reciprocity is used in such cases,” Peskov said.

He said the sanctions rhetoric is a dead-end track. “We are not talking about sanctions,” Peskov said. “We do not consider such rhetoric constructive, promising and one contributing to solution of any problems.”

The U.S. government on Thursday once again expanded the list of Russian individuals and legal entities subject to unilateral American economic sanctions, including sectoral, in connection with the conflict in Ukraine. The list has been supplemented with 17 individuals and 19 companies. The list of those subject to sectoral sanctions has in particular been expanded to include a number of Russian energy giant Gazprom subsidiaries.