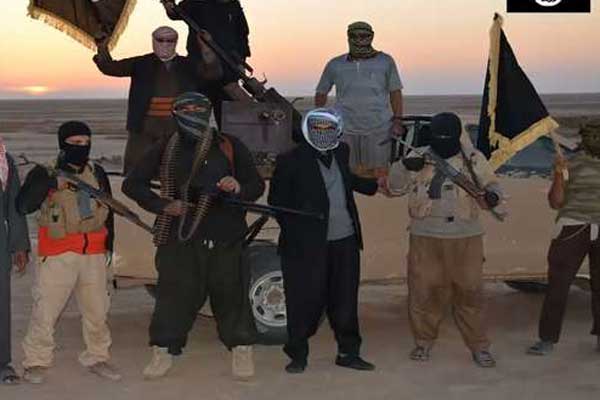 Kenya and the United States have beefed up security in East Africa to confront a terrorist network linked to the Islamic State (IS). This follows credible intelligence that the IS has gained a foothold in Kenya and is planning attacks.

A top suspect in the plan is former Al-Shabaab recruiter and spokesman Abdiqadir Mumin, who now heads a group of IS-linked individuals in the region.

On Wednesday, the US blocked all his properties within its jurisdiction and prohibited US nationals from engaging with him. He has been labelled a “specially designated global terrorist”.

Americans have also been prohibited from “making, receiving or contributing funds or services for his benefit”.

The US action is expected to heighten public awareness of Mumin and disrupt his networks by cutting off finance and sympathisers.

In October last year, he and about 20 of his followers pledged allegiance to IS and set up base in Puntland, Somalia.

Reports link this group to the kidnapping of boys aged between 10 and 15 and indoctrinating them into militancy.

Kenya has said it is working closely with other agencies in the region to forestall the plot.

The IS-linked group, according to reports, had also planned a biological attack using anthrax.

Two suspects arrested last week had studied medicine at a university in eastern Europe and had intended to relocate to Puntland to join Mumin.

In May, police arrested an intern at Wote Hospital in Makueni County, Mr Mohammed Abdi Ali, his wife Nuseiba Mohammed Haji, a student at the Kampala International University, and her accomplice Fatuma Mohammed Hanshi.

All were linked to IS and a foiled April 29 terror attack.

Security agencies have information how the group is actively radicalising and recruiting university students and other Kenyan youth into terrorism networks.