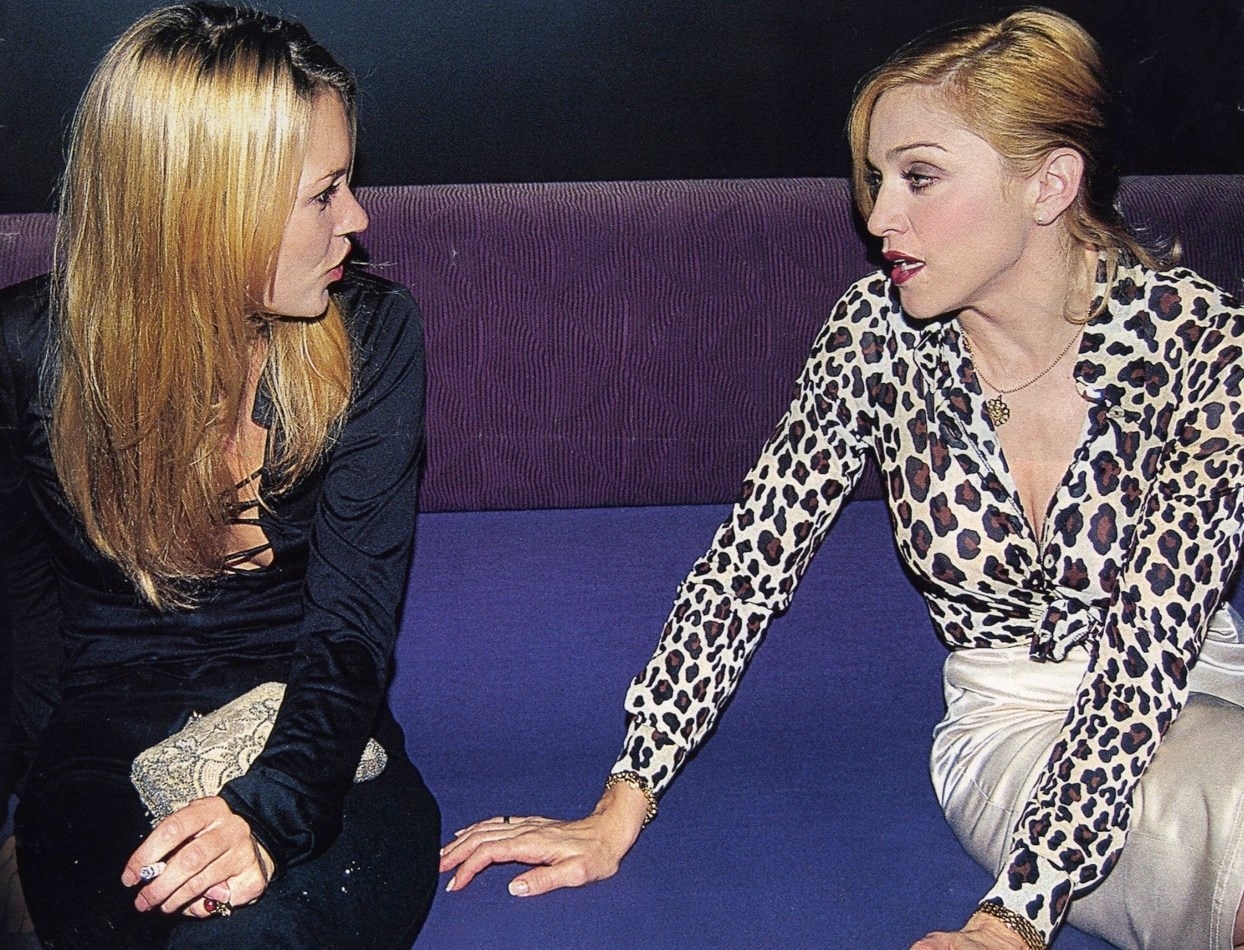 Vintage, Unpublished Photos — and Memories — of Kate Moss and Madonna

Ask Peter Lindbergh which year of his career he’d most like to relive, and he has plenty of good options. 1988 comes to mind: It’s the year he shot the iconic “white shirt” photo of Linda Evangelista, Karen Alexander, Christy Turlington, Estelle Lefébure, Tatjana Patitz and Rachel Williams at the beach — an image that would launch the careers of the then-unknown models, and of Lindbergh himself. It is regarded as the first artifact of the supermodel era.

Or maybe 1994, the year he shot Madonna in a tribute to Martha Graham (never-before-seen photos from that session are in the slide show here, along with previously unpublished shots of Kate Moss, Gisele Bündchen and Lara Stone). Or 2002, the year he shot his second Pirelli calendar and became the first photographer to be exhibited at Moscow’s Pushkin Museum.

But Lindbergh has a different answer: “I would live the last 12 months again, as they have been extremely crazy: an unbelievable amount of projects, challenges, experimentation, freedom; extremely creative adventures, and a lot of satisfaction, too,” he told T in an email. It’s true: It’s been a big year for Lindbergh. He’s spent the last few months prepping a huge solo show at the Kunsthal Rotterdam opening Sept. 10, “A Different Vision on Fashion Photography,” which shares its title with a weighty upcoming Taschen monograph of the same name. He’s also recently wrapped the 2017 Pirelli calendar — he’s the only photographer who’s ever shot three — featuring Nicole Kidman, Robin Wright, Julianne Moore and others of their milieu. “Not to forget that my seventh grandchild is about to be born in the Villa Medici in Rome,” he adds.

Throughout the book’s 500-plus pages, the affection Lindbergh has always had for his subjects is constantly apparent. His photos, almost all in black and white, have always favored personality over polish; and his ultimate concern is how his models and actresses themselves wish to be portrayed. He mentions a 2013 interview of Kate Moss in which she told Nick Knight that the photos Lindbergh did with Linda Evangelista had inspired her to become a model.

“She complained, laughing, in this interview that I had never worked with her in the same serious way,” he says. “I called her and said: ‘When we work in two weeks for David Yurman, stay two more days and we’ll work on a 30-page story about you for Italian Vogue.’ She was, right in this moment, changing into a new, interesting Kate. More woman, more raw, grown up and deeper. This very important change in Kate — that’s what I was interested in capturing.”

In reflecting on his career so far, Lindbergh brings up his friend Grace Coddington, whom he remembers saying that “fashion photography has a job to do, and that is to show fashion.” He — respectfully — begs to differ. “Here is my answer to Grace, my good old friend of over 30 years: Fashion photography should not be reduced to only documenting clothes after the collections have launched, and to help the industry to sell clothes, but should be given the freedom to exist in a much larger context — much larger than fashion itself.”