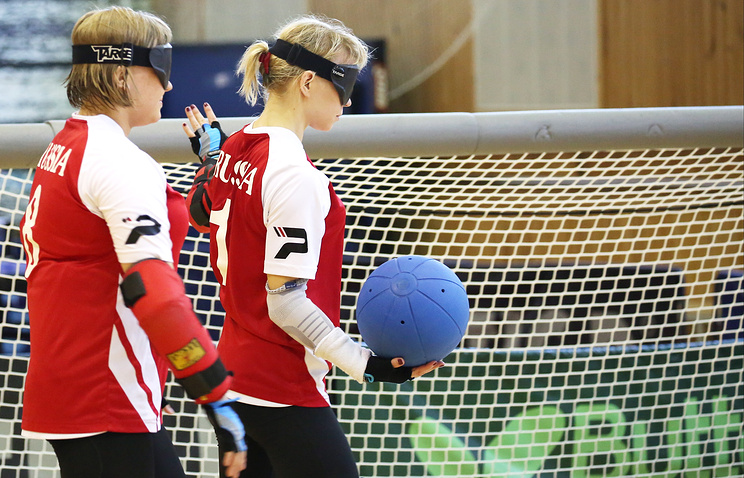 The tournament for Russia’s Paralympians that have been suspended from the 2016 Paralympic Games in Rio will take place at sports facilities of the Moscow region on September 7, President of the Russian Paralympic Committee (RPC) Vladimir Lukin told TASS today.

“The tournament will take place on the central sports grounds of the Moscow region: Lake Krugloye, in Novogorsk and other training centers,” Lukin said.

The International Paralympic Committee (IPC) ruled on August 7 to suspend the whole Russian Paralympic team from taking part in the 2016 Summer Paralympics. The decision came after a report delivered earlier in the summer by the Independent Commission of the World Anti-Doping Agency (WADA).

The RPC submitted on August 15 a lawsuit with the Court of Arbitration for Sport (CAS) in Lausanne against the IPC decision, but the Swiss-based court ruled eight days later to uphold the ban of the whole Russian Paralympic squad.

Russian President Vladimir Putin said previously that Russia will hold special competitions for Paralympians and the prizes will be equal to those at the Olympic Games. “I want to tell our Paralympians: of course, we will support you and will organize the competitions especially for you where you will be able to show your skill. The prize for the winners will be the same as it would be after the Olympic Games,” the president said at a ceremony to award the country’s Olympic team on August 25. Putin promised that all the necessary conditions will be created for the athletes of Russia’s Olympic team. “We will consider in detail the outcome of Rio de Janeiro and our plans for the future at the next meeting of the council for sport.”

The 2016 Paralympic Games will be held in Rio de Janeiro from September 7 to 18.