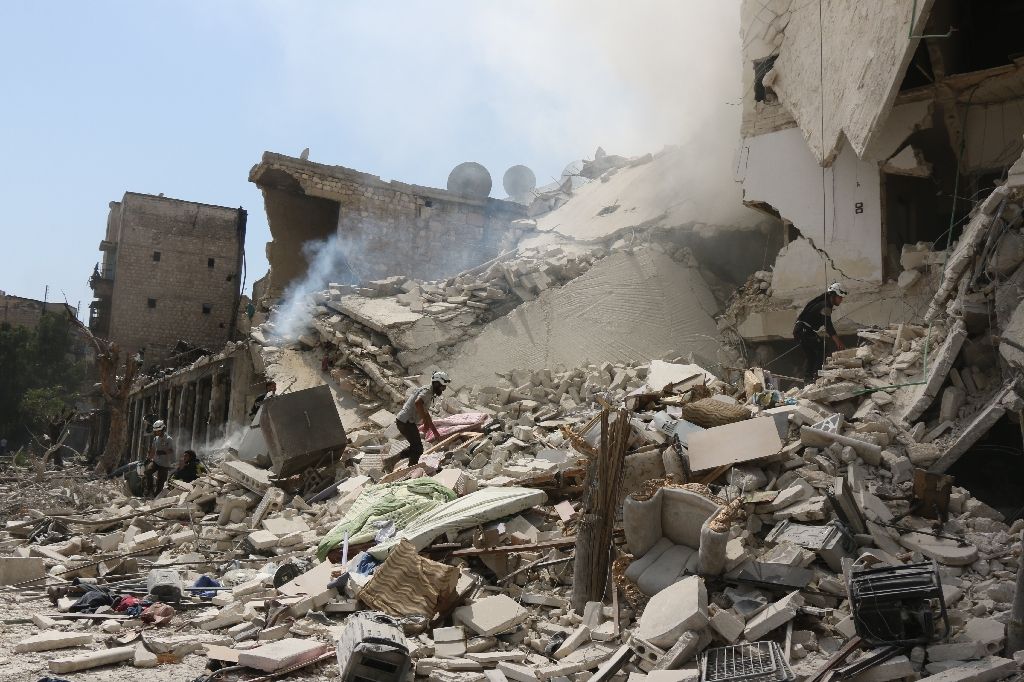 Quoting a “military source”, the IS news agency Amaq said “Sheikh Abu Mohamed al-Adnani, the spokesman of the Islamic State, was martyred while surveying operations to repel the military campaigns against Aleppo”.

It said he died after a “long voyage crowned by sacrifice” and vowed “revenge” at the hands of a “new generation born unto the Islamic State”.

IS has regularly urged followers to target disbelievers.

Adnani made such request in September 2014, calling on supporters to use stones, knives or even vehicles in their attacks.