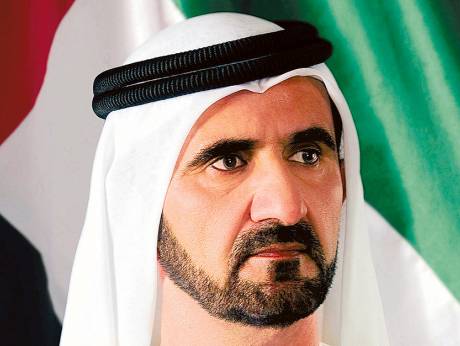 Mohammad Bin Rashid Al Maktoum, Vice-President and Prime Minister of the UAE, in his capacity as the Ruler of Dubai, issued a resolution on the retirement of nine executive directors at Dubai Municipality on Monday.

The move reflects Shaikh Mohammad’s keenness to allow a new generation of young leaders to shoulder the responsibility of development in the next period, bringing about new changes in compliance with the basic standards set by the Dubai government.

Shaikh Mohammad expressed his appreciation of the municipality’s retired leaders and thanked them for their efforts. He wished them success in their future endeavours.

The resolution stipulates the retirement of Abdul Qader Al Jasmi, Legal Adviser and Director of the Legal Affairs Department at the municipality, and Eng. Eisa Al Maidoor, Deputy Director General of the municipality.