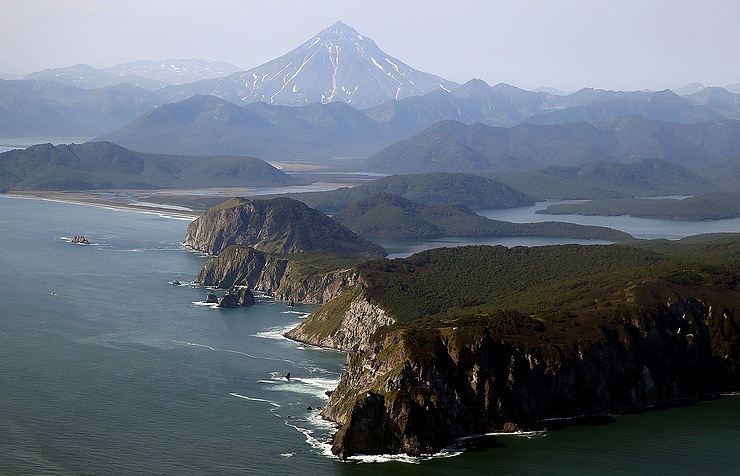 A session of the third round of the Russian-Japanese negotiations on the peace treaty problem has been held in Moscow, the Russian Foreign Ministry informed on Friday.

“The Russian delegation was led by Deputy Foreign Minister Igor Morgulov, and the Japanese – by the Japanese government’s envoy for relations with Russia, Tikahito Harada,” the ministry said.

The dates of the next round of negotiations will be agreed through diplomatic channels.

The previous round of talks was held in Tokyo on June 22.

Russia and Japan have been in talks to fully mend bilateral relations and sign a peace treaty for decades. The main stumbling block to this is the issue of the ownership of the southern Kuril Islands. After the end of World War II the Kuril Islands were incorporated into the Soviet Union. However, the ownership of Iturup, Kunashir, Shikotan islands and the Habomai Islands is challenged by Japan. In 1956, the Soviet Union and Japan signed a joint declaration on ceasing the state of war, however no peace treaty has been signed until now.