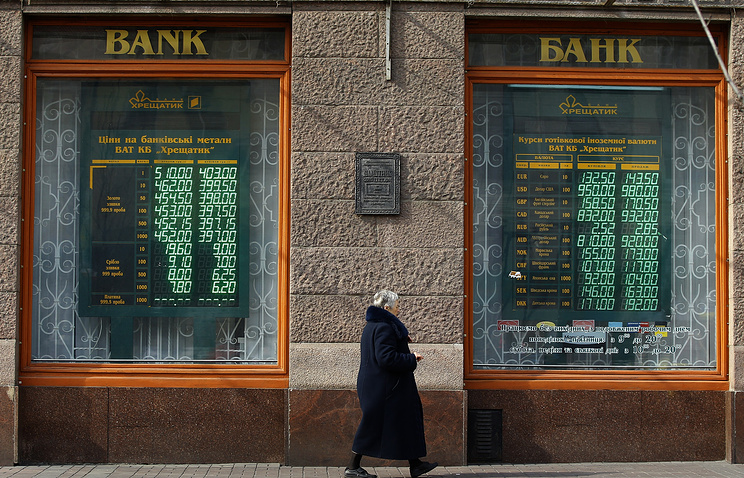 Ukraine’s Oschadbank filed a lawsuit to the International Court of Arbitration against Russia, claiming $1 billion of its assets in Crimea, the bank’s press service said on Friday.

“Today, on August 26, Oschadbank filed a lawsuit with all the evidence base attached,” the bank’s press service said. “The claim includes cost of the lost assets, cost of lost businesses as well as interest payable before the tribunal’s final verdict and prior to the actual receipt of compensation calculated at the commercial rate as per the tribunal – which is more than $1 billion.”

The press service said the court will consider the claim under a simplified procedure, and the final hearing is due in late March, 2017.