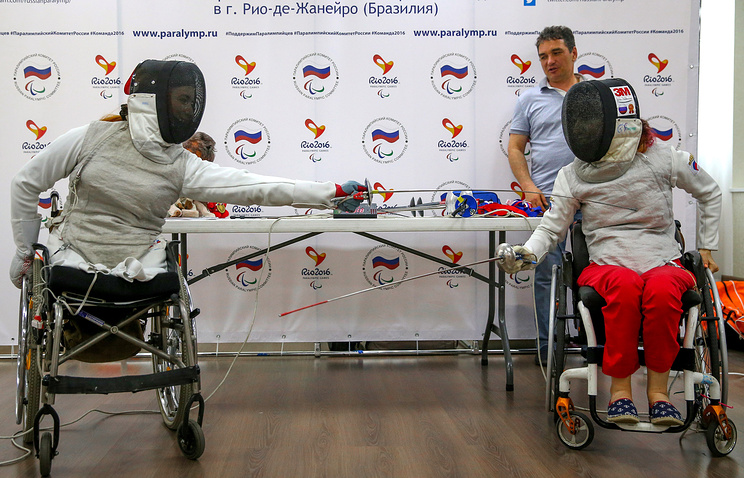 Competitions for the Russian Para athletes, who have been banned from the 2016 Paralympic Games in Rio, will be held at the beginning of September before the start of the Paralympic tournaments in Rio, Vladimir Lukin, the president of the Russian Paralympic Committee to the Moscow Echo radio on Friday.

“We won’t be able to attach international status to these competitions because they will be held immediately in the run-up to the Games,” Lukin said. “Still we hope we’ll be no need to organize them, as our Para athletes will eventually perform at the Games.”

“But if this doesn’t happen, the competitions will be held ahead of the Games in early September,” he said.