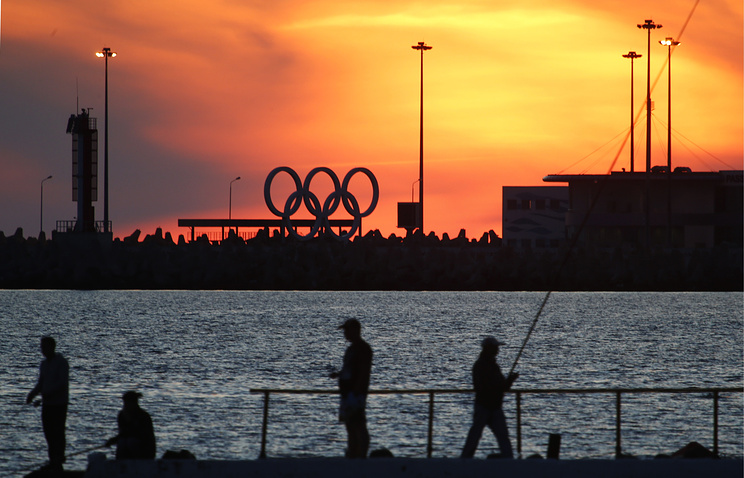 Sochi to be glad to host competitions for banned Paralympians

The authorities of the southern Russian resort of Sochi will be glad to host special competitions for Paralympians in their city that Russian President Vladimir Putin suggested organizing, Sochi Mayor Anatoly Pakhomov told TASS Thursday.

Earlier Thursday, Russia’s president said the country will organize special competitions for Paralympians at which they will be able to demonstrate their skills, while the prize for the winners will be equal to those at the Olympic Games.

“If the decision to hold in the city of Sochi alternative summer Paralympic Games is made at the state level, we, on our part, will certainly be glad that such a landmark event will be held at our place,” Pakhomov said. “Our municipal environment is adapted for people with disabilities.”

Earlier, deputy head of the State Duma committee on labor, social policy and veteran affairs, member of the executive committee of the Russian Paralympic Committee Mikhail Terentyev said such Games should be held in Sochi or in Crimea.

Russia’s national team ended its performance at the Rio Olympic Games in the fourth place in unofficial team standings, winning 56 medals – 19 gold, 18 silver and 19 bronze. The team was reduced as many athletes had been suspended following the doping scandal. A total of 107 out of 280 Russian athletes won the medals.

The decision came after a report delivered earlier in the summer by the Independent Commission of the World Anti-Doping Agency (WADA).

The commission, led by Canadian sports law professor Richard McLaren, claimed in particular that a total of 35 doping samples were concealed in Russian Paralympics between 2012 in 2015. Although, it turned out later that not all stated cases of doping samples’ concealment regarded the Russian Paralympic Committee (RPC), the IPC nevertheless decided on the collective punishment of the Russian national team.

The RPC submitted on August 15 a lawsuit with the Court of Arbitration for Sport (CAS) in Lausanne against the IPC decision, but the Swiss-based court ruled eight days later to uphold the ban of the whole Russian Paralympic squad.