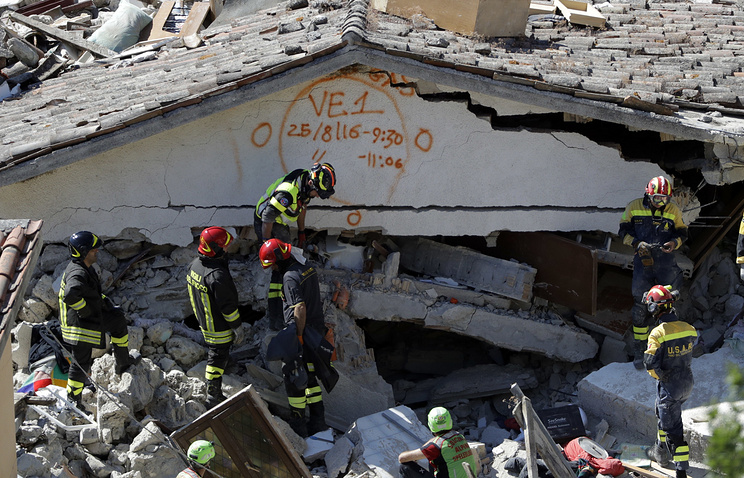 Immacolata Postiglione, head of the agency’s emergency unit, indicated there had been no survivors found overnight as rescuers sifted through rubble for a third day.

The government has declared a state of emergency for the regions affected by Wednesday’s quake with Prime Minister Matteo Renzi releasing an initial tranche of 50 million euros ($56 million) for emergency aid.

Renzi also announced a new earthquake prevention plan as questions mounted over why so many people had died just seven years after the nearby city of L’Aquila was devastated by a quake that killed 300 people.