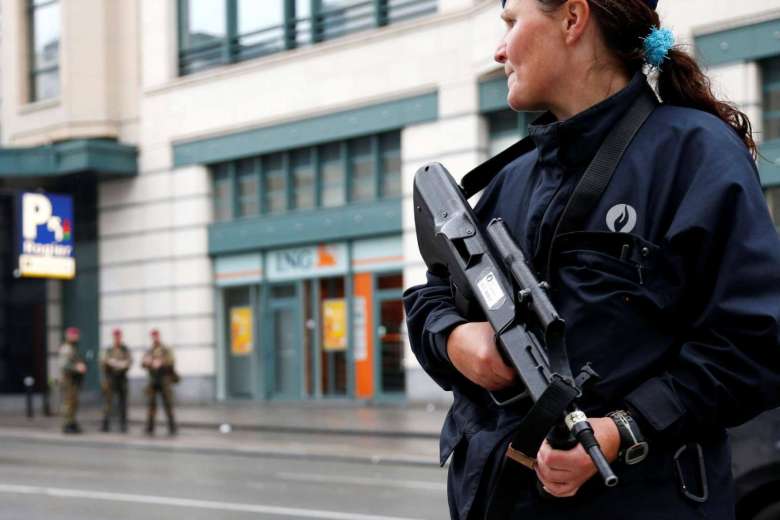 An explosion at a sports centre in the southern Belgian town of Chimay early on Friday (Aug 26) killed one person and wounded four others, two of them seriously, Belgium’s Crisis Centre said.

“It is probably a gas explosion,” an official at the agency told Reuters, adding that there was no indication of it being a militant attack.

Local media reported the blast occurred just after midnight local time at a sports centre known as “Le Chalon” in the town of Chimay, 110 kilometres south of Brussels and close to the French border, when five people were still inside the building. Part of the building was destroyed.

A fire rescue official in Chimay told AFP that they suspected the blast was caused by exploding gas cannisters inside the premises, but the official cause remains unknown and an investigation is underway.

The explosion occurred as Belgium remains on high alert after suicide bombers struck Brussels airport and a metro station near the European Union headquarters on March 22, killing 32 people.

Belgium and France, along with the rest of Europe, have been on high alert after a series of attacked claimed by the Islamic State in Iraq and Syria (ISIS) over the past year.