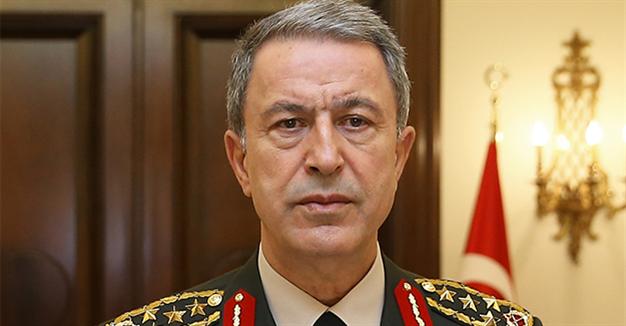 The chiefs of general staff of Turkey and Russia will meet in Ankara on Aug. 26, two days after the Turkish Armed Forces (TSK) launched a cross-border operation into northern Syria along with Syrian moderate groups, the Anadolu Agency reported on Aug 25.

The meeting between the two top soldiers comes as part of the normalization in ties between Ankara and Moscow, which also agreed recently to increase cooperation in Syria. A mechanism composed of diplomats, soldiers and intelligence to coordinate the fight against the Islamic State of Iraq and the Levant (ISIL) as well as the political transition process in Syria has been set by the two countries.

Gerasimov’s visit comes shortly after the Free Syrian Army (FSA) seized control of Jarablus from ISIL with the support of the Turkish army. The operation was believed to continue until the Turkish-Syrian border is fully cleared of ISIL elements. Russia did not oppose the operation but expressed its concern over growing tension on the border.