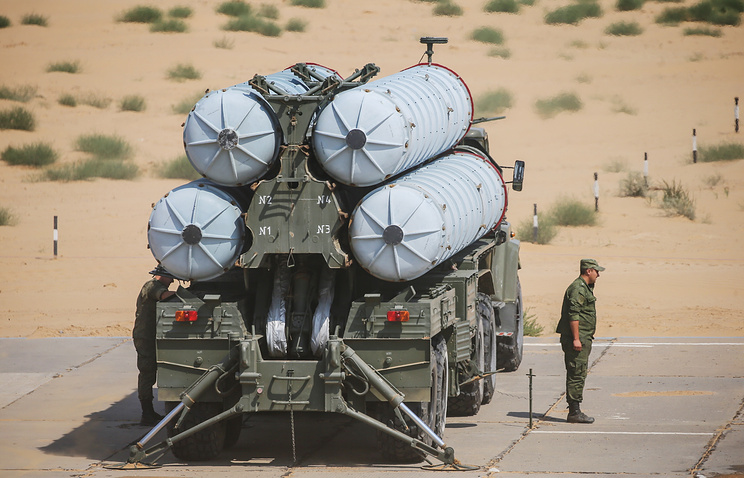 Crews of the S-300 anti-aircraft missile systems of Russia’s Central Military District, stationed in the Sverdlovsk region, have been alerted for drills within an inspection, the district’s press service reported today.

“During the combat readiness check the military will practice in a mock battle acquisition, tracking and destruction of real targets of a simulated enemy, represented by the MiG-31 supersonic fighter jets of an air regiment stationed in the Perm region”, the press service said.

The battalions are currently on a march to the assigned firing position area, “where they will drills tasks of covering the airspace in a complex electronic environment.” “The Air Force and Air Defense exercise involves some 300 troops with more than 70 military equipment units, including four MiG-31 fighters”, the press service reported.