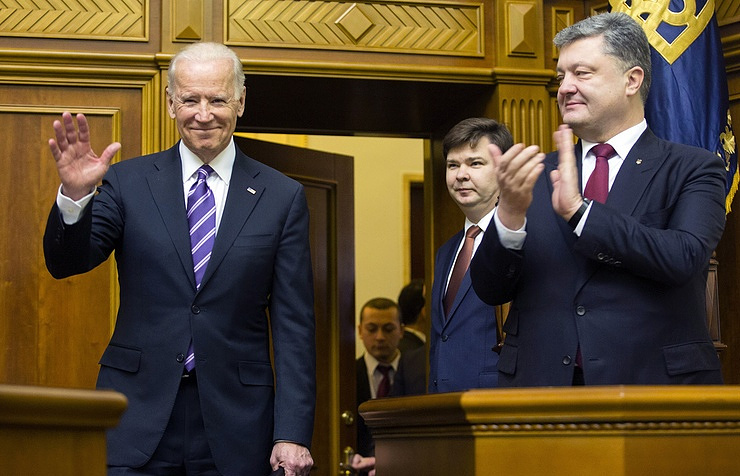 The American magazine quoted Biden as saying about his conversation with the Ukrainian president, to whom he refers to as Petro: “Petro, you’re not getting your billion dollars.”

“It’s OK, you can keep the [prosecutor] general,” Biden said. “Just understand – we’re not paying if you do.”

Earlier in the year Poroshenko submitted a request for the dismissal of Prosecutor General Viktor Shokin with the Ukrainian Parliament, the Supreme Rada, and on March 29 the members of the parliament voted in favor of sacking the official at the issue.