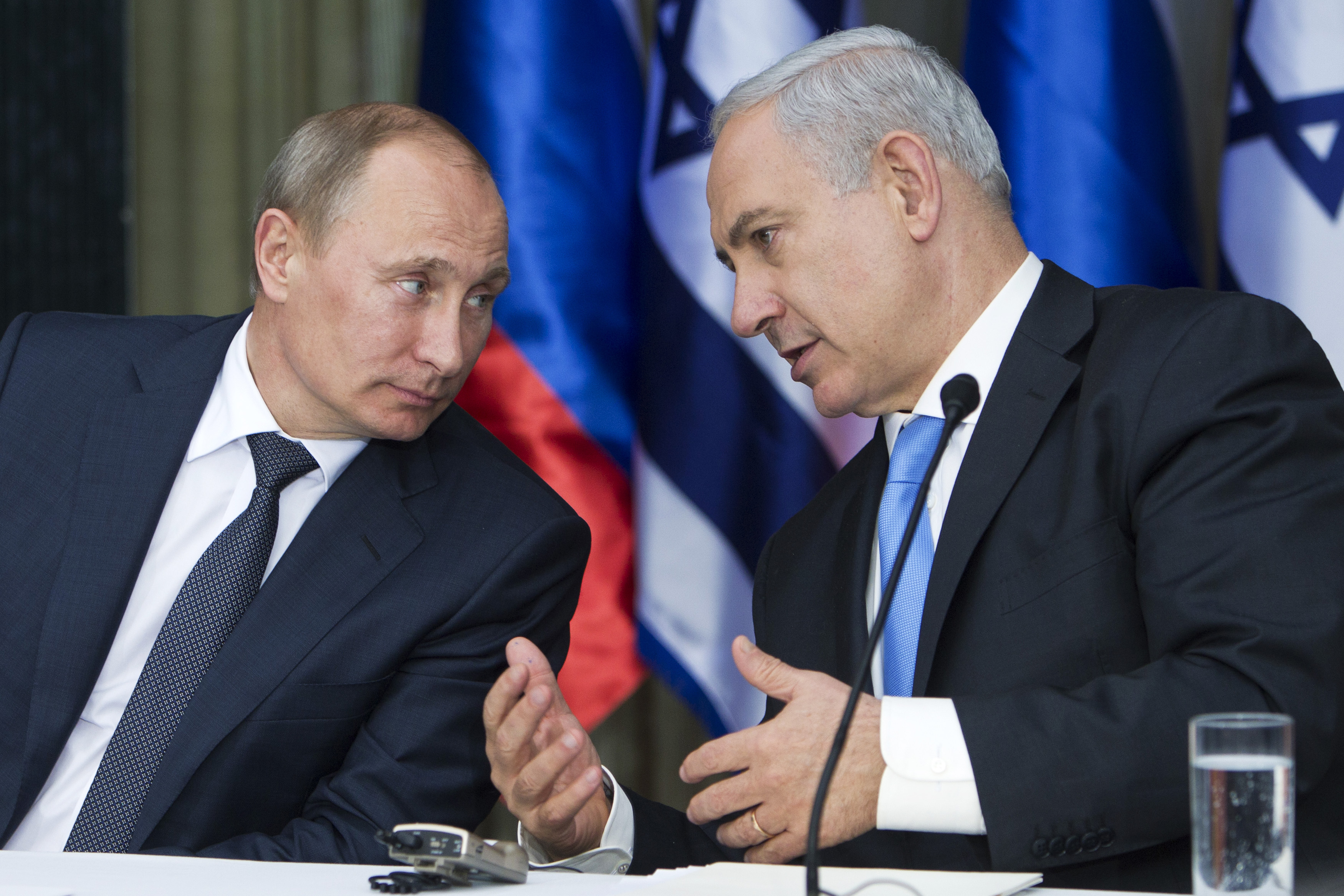 Russian President Vladimir Putin has had a telephone conversation with Israeli Prime Minister Benjamin Netanyahu, the Kremlin press service has said, adding that the conversation was initiated by Israel.

“The leaders exchanged opinions on Middle East settlement issues and topical aspects of a general situation in the region. They agreed to continue active Russian-Israeli contacts at different levels,” the report said.