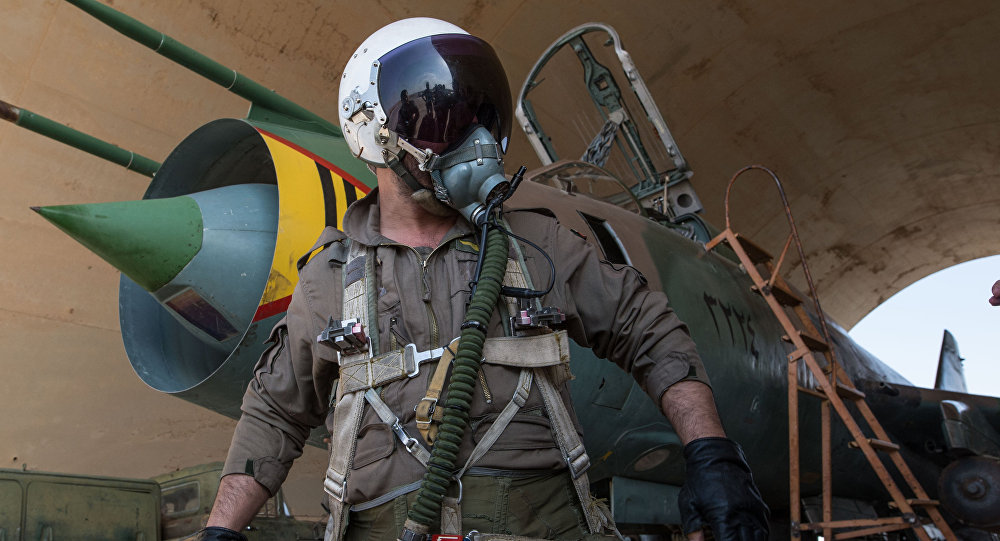 The Russian Defense Ministry has proposed to establish a mechanism to prevent incidents between the Syrian and US air forces operating in the Arab republic, media reported today.

According to the Russian newspaper Izvestia, citing a source in the military and diplomatic circles, the increased activity of the Syrian Air Force and its Su-24M2 aircraft led to the Russian Defense Ministry’s initiative to establish a mechanism which aims to prevent any incidents between the Syrian and US aircraft, as Damascus does not have communication channels with Washington as Moscow does.The newspaper added that the Russian initiative’s technical proposals would be a topic of discussion during the meeting between the Russian and US foreign ministers scheduled for August 26-27.

Last week, the United States contacted Moscow through a Memorandum of Understanding (MOU) deconfliction channel after the Syrian Air Force had conducted airstrikes near ground forces in the vicinity of Hasakah, to ensure flight safety during combat missions over Syria.

On Monday, US Department of Defense Press Secretary Peter Cook said that the United States was prepared to communicate directly with the Syrian government to avoid another situation like the one with Hasakah.