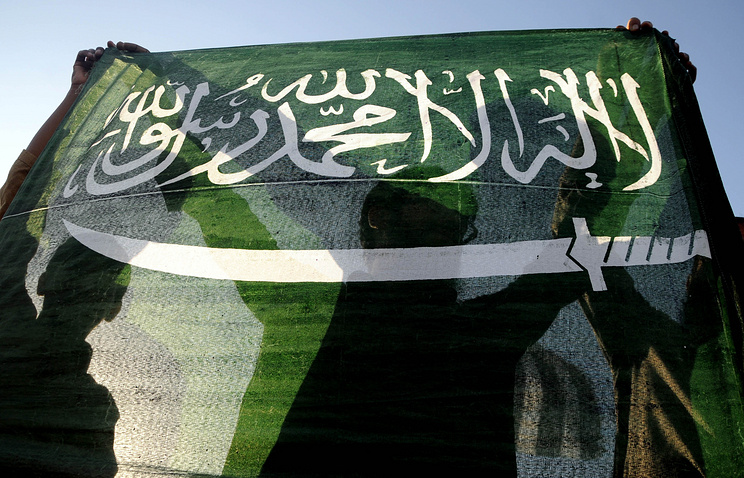 Moscow and Riyadh are inclined to conciliate their positions, both bilateral and within various international platforms, in a move to resolve Middle Eastern conflicts, a representative of Russia’s Foreign Ministry said following the meetings of the Russian presidential special envoy for the Middle East and Africa and Deputy Foreign Minister Mikhail Bogdanov with Saudi Arabia’s Deputy Crown Prince and Defense Minister Mohammed bin Salman al Saud and the country’s Foreign Minister Adel al-Jubeir in Jeddah (Saudi Arabia).

According to the source, the sides have covered a wide range of issues related to further development of relations between the countries, including expansion of political contacts and mutually beneficial cooperation in the economic, energy, investment, humanitarian and other areas.

“Within the exchange of ideas regarding the Middle Eastern agenda Moscow and Riyadh have confirmed their mutual intention to continue efforts to conciliate and coordinate positions both in the bilateral format and within multilateral platforms, including the Russia-Arab cooperation forum, the strategic dialog Russia-Cooperation Council for the Arab States of the Gulf, the International Syria Support Group (ISSG), in order to find best solutions of the conflict situations in the Middle East and North Africa,” the representative of the ministry said, adding that “the provisions of the UN Charter, principles of international law and respective resolutions of the UN Security Council are a reliable basis for this work.”

“Special priority has been accorded to a detailed exchange of views and ideas regarding the current military and political as well as humanitarian situation in Syria, Yemen and on Palestinian soil, whereas the main focus has been put on the need to end violence and promote political solutions to conflicts in the region, based on the existing internationally accepted statutory ground, as well as the task of consolidating approaches to substantively struggle with the terrorist threat,” he said.