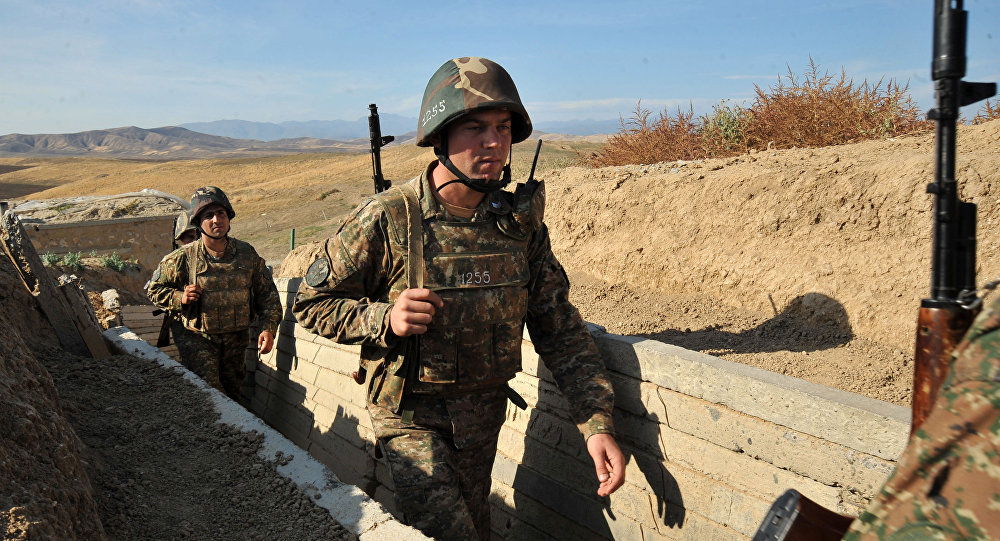 The Armenian Armed Forces have “10 time violated the ceasefire regime at different front sectors in the Karabakh conflict zone, using, among other weapons, heavy machine guns” over the past 24 hours, the Azerbaijani Defense Ministry said in a statement today.

According to the ministry, “the Azerbaijani army positions came under fire from Armenian territory, as well as from the positions in the adjacent to Nagorno-Karabakh areas,” controlled by the Armenian side.