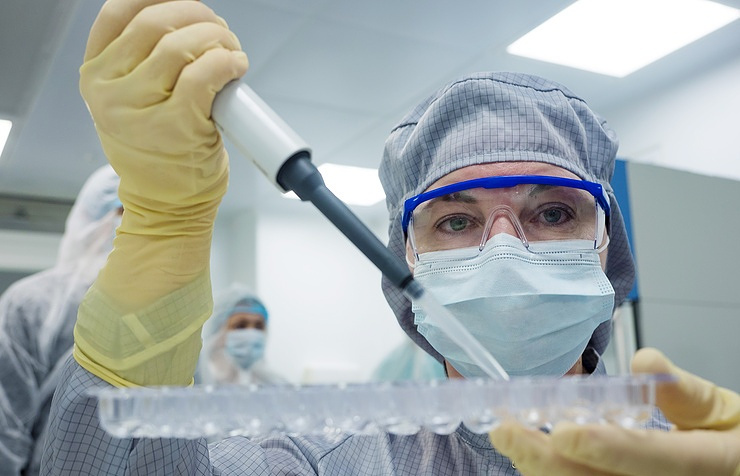 Russia’s N.F. Gamalei Epidemiology and Microbiology Research Institute has launched clinical trials of anti-Ebola vaccines that will necessitate 4.8 million rubles (about $75,000), the official portal for government procurement said on Friday.

Pre-emptive vaccines against Ebola – Gum Evak and Gum Evak Combi are ready for human trials, the portal said. The main aim of the research is to assess post-vaccination immunity in patients at different points of time after inoculation. Under the forecasts, the research is to end by December 2017.

At the moment, the Russian vaccine is the only one that has been registered.

According to the World Health Organization (WHO), more than 11,300 people have died from Ebola in West Africa, primarily in Guinea, Sierra Leone and Liberia. More than 28,600 were infected.