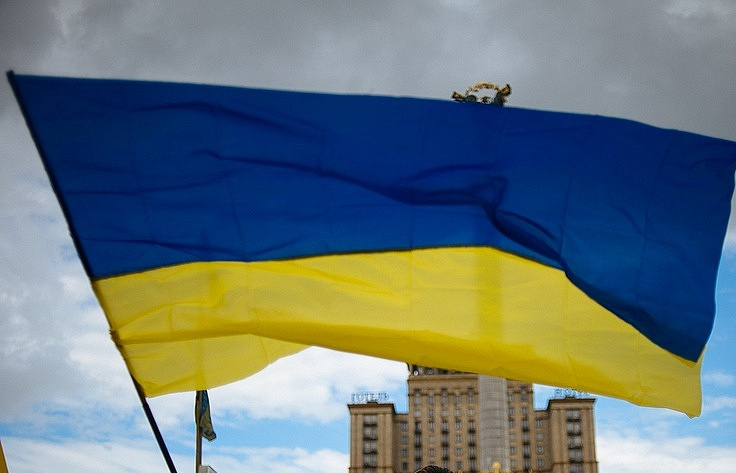 Lawmaker says Ukraine is on the verge of crucial changes

The upcoming political autumn will bring global changes to Ukraine, a Ukrainian parliamentarian from the Opposition Bloc party said in an interview to Ukraine’s Obozrevatel (Observer) edition.

He believes “post-Maidan stereotypes will be broken” in the autumn of 2016, and “the society will start recovering”.

Novinsky said “The agenda will be determined through the setting-off of positions – War or Peace? Continued devastation or stabilization? Imitation of reforms or a new Constitution? Illusory hopes for the West or own forces to fall back on? Is Russia an enemy and aggressor or is it a major political and international partner? Interests of trans-national tycoons or national interests?” These are the questions Ukraine will deal with within the next half-a-year, he said.

Government to collapse, Europe to turn its back on Ukraine

Novinsky believes the post-Maidan government will finally disintegrate in autumn. He said the present configuration of power has squeezed out ‘Maidan’ revolutionaries, but “inner processes will shortly disrupt it, launching a new spiral in the already two-year-and-a-half-long political crisis,” he said.

As another factor to change Ukraine’s policy, he cites changes in global policy. “The idea of setting up a zone of free trade from Lisbon to Vladivostok (Russian Far East) is topical as never – as counterbalance to a stillborn project of Transatlantic zone of free trade, which tuens Ukraine into the main stumbling block – as long as the Ukrainian problem remains unsettled it is impossible to start rapprochement of Europe and Russia,” the politician said.

He believes the war “is nothing else but a screen, covering failures in the economy and social sphere and unwillingness to part with despotic authorities and huge gains from defense contracts”.

In this situation, Europe can turn its back on Ukraine, while the US is engrossed in the presidential campaign that can bring about unexpected changes. All this, he said, could prompt Ukraine to “revising its current foreign policy doctrine”.

The parliamentarian listed the Minsk crisis as a third factor for future changes. The Minsk process is in a new deadlock, he said, urging the settlement as long as it was still possible and citing Bosnia and Hercegovina.

Reforms in the country are not just stalled, they have stopped, the parliamentarian said. “The country needs ‘a revolution from above’ – a well-controlled process. The issue of a new Constitution will be more than topical in autumn, he said.

He also noted a need to revise the social-economic policy, speaking of looming protests among citizens who face unemployment and skyrocketing prices. It can well be “grapes of wrath,” he said.