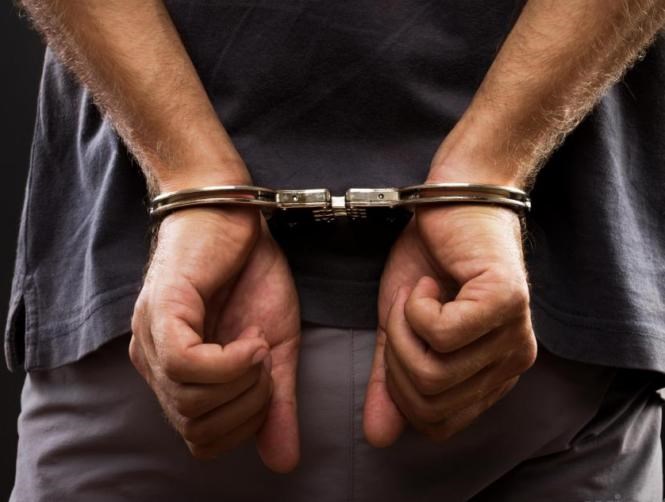 Russia’s police and Federal Security Service officers in Samara have detained a man suspected of attempting to carry out a terrorist attack in the Volga region, a local law enforcement source told TASS today.

The suspect identified as a 34-year-old national of a Central Asian republic was arrested in a special operation in Samara’s Leninsky district on Thursday. During the search of his house, officers seized a Kalashnikov assault rifle, 30 rounds of ammunition, 5 TNT blocks and instructions on how to make explosive devices.

The officers also found an oath to loyalty to the leader of the Islamic State (IS) terrorist organization banned in Russia and instructions for the members of illegal armed groups, and also religious literature included in the federal list of extremist materials.

The suspect has admitted his guilt. A criminal case has been opened into plotting a terrorist attack.