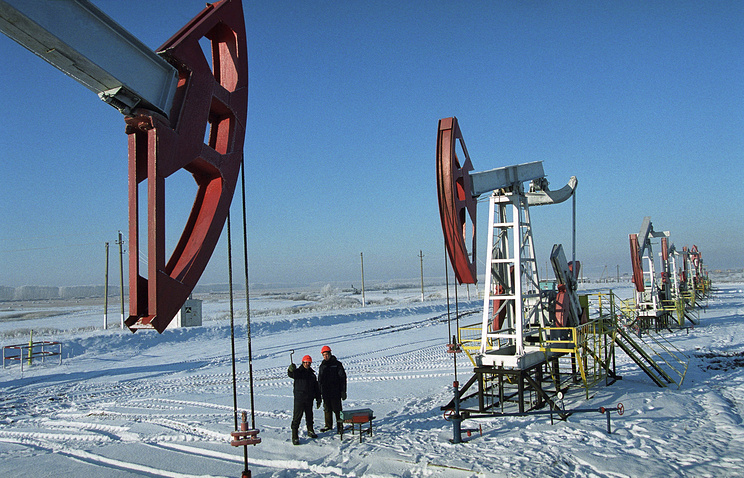 Head of Russia’s Bashkiria republic Rustem Khamitov finds it risky to privatize the Bashneft oil company amid volatility of oil prices and the ruble’s rate.

“Selling the company in conditions of high volatility of oil prices and the ruble rate is risky from the economic point of view. Successful sale requires stable conditions for planning and this is not the case now,” he said in an interview with TASS.

At the same time Khamitov said he is confident that the economic situation will be improving and this will remove the need to immediately sell the company.

Earlier this week, Prime Minister Dmitry Medvedev postponed the privatization of Bashneft for a later term. In particular this was done following the letter by Khamitov.

Khamitov approached the Kremlin with the request to postpone privatization of the company so that Bashneft could continue meeting social commitments to the region.

“There were no guarantees that after the privatization everything will stay the same for the republic in terms of dividends, taxes and charity support. Considering that no one assured us that financial flows (for the republic) will be unchanged, the government of the republic stood its ground: it is risky for the local budget to privatize the company without such agreements,” he said.

“Besides that we should understand that there are issues which concern further reliable operation of the company – the issues of technical and environmental nature. All this should be considered and clarified before the sale of the stake. But such consultations were not held,” he added.

Earlier, First Deputy Prime Minister Igor Shuvalov said that the price of the stake of Bashneft (50.08%) was preliminary estimated at 297-315 bln rubles ($4.6-4.9 bln). Nine companies showed interest in the deal. There are no foreign companies or state companies among them.

Bashneft oil company operates in more than 20 regions of Russia and abroad. The Federal Property Management Agency owns 50 plus 1 share in the company’s share capital; the republic of Bashkortostan holds 25% plus one share. Bashneft’s shares are traded on the Moscow Exchange.