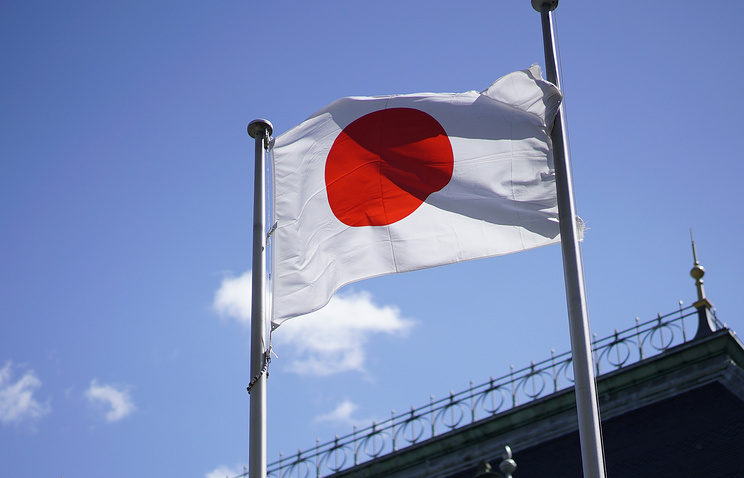 Consultations on Russian-Japanese peace treaty to be held August 26

The next round of consultations on signing a peace treaty between Russia and Japan will be held in Moscow on August 26, the Japanese Foreign Ministry announced today.

Taking part in the talks on behalf of Japan will be the Japanese government’s envoy for relations with Russia, Tikahito Harada, who will hold talks with Russian Deputy Foreign Minister Igor Morgulov.

“This meeting is seen a step to create a favorable atmosphere ahead of the meeting between the two countries’ leaders in September,” the ministry said in a statement.

The last round of consultations on the issue was held in Tokyo on June 22. Taking part in it were Tikahito Harada and Igor Morgulov.

The agreement to hold these consultations was reached at a meeting between Russian President Vladimir Putin and Japanese Prime Minister Shinzo Abe in Russia’s Black Sea resort city of Sochi in May.

After the meeting in Sochi, Chief Cabinet Secretary Yoshihide Suga said that Abe will take part in the second Eastern Economic Forum to be held in Vladivostok on September 2-3. He also noted that talks between the two countries’ leaders will be held there.

Russia and Japan have been in talks to fully mend bilateral relations and sign a peace treaty for decades. The main stumbling block to this is the issue of the ownership of the southern Kuril Islands. After the end of World War II the Kuril Islands were incorporated into the Soviet Union. However, the ownership of Iturup, Kunashir, Shikotan islands and the Habomai Islands is challenged by Japan. In 1956, the Soviet Union and Japan signed a joint declaration on ceasing the state of war, however no peace treaty has been signed until now.