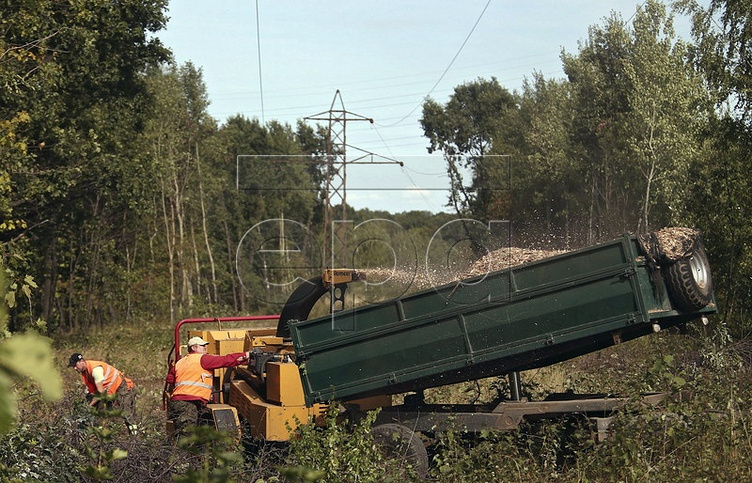 A group of explorers who have begun searching for a legendary Nazi “gold train” in Poland have confirmed the existence of an underground tunnel at the excavation site, Andrzej Galik, the exploration team’s spokesman, has said.

“All the companies that take part in the excavations have confirmed our information on the ‘gold train’s’ location. Despite some discrepancies resulting from that fact that every firm is using its own equipment, all the data confirms the existence of an underground tunnel at a place, which we have designated,” another explorer said.

The so-called Nazi “gold train” concerns a local legend of up to three Nazi German-era trains buried underground in Lower Silesia in January 1945 toward the end of World War II. The area, which is now part of southwest Poland, was then part of southeast Germany. The train(s) are believed to be near the Polish city of Wa·brzych, which until 1945 was the German city of Waldenburg. The train(s) are rumored to hold up to 300 tons of gold, jewels, weapons, and masterpieces.

A group of explorers started a search for the “gold train” on the 65th kilometer of the Wroclaw-Walbrzych railroad on Tuesday. They are using excavators, bulldozers and ground-penetrating radars for excavation works. The explorers are planning to make three deep digs for a start.

The first information about the train’s possible location appeared in Poland about a year ago. The talk was about a 150-meter-long train with artillery guns installed on the platforms. The train carriages could be laden with industrial materials, precious metals and apparently gold in bars.

According to unconfirmed reports, the train left Breslau (now Wroc·aw) laden with gold and other treasures. The Nazis drove it into a tunnel under the Owl Mountains in a bid to save it from Soviet air strikes.

What is true is that having left Wroclaw for Wa·brzych, the train never reached its final destination. It disappeared without a trace.

According to historians, it has never been proven the train has ever existed. Fruitless searches were carried out in Poland under the Communist rule.