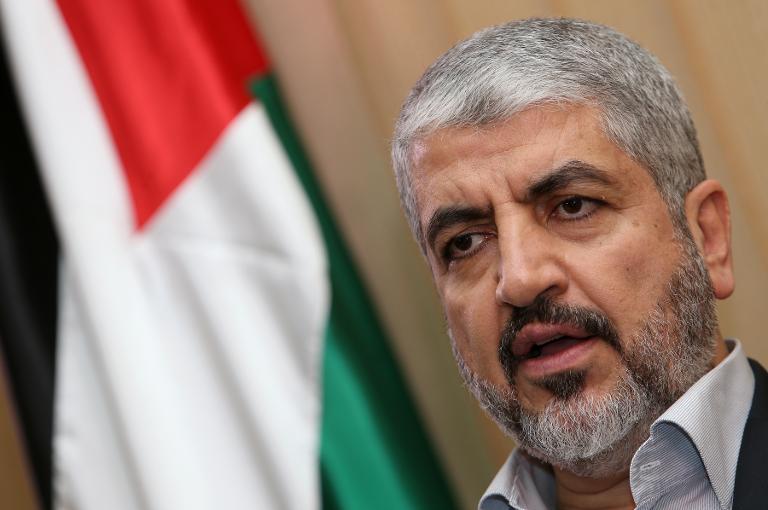 Russian Special Presidential Envoy for the Middle East and Africa and Deputy Foreign Minister, Mikhail Bogdanov, has discussed the situation in the Middle East, particularly in Syria and Yemen, with the Hamas delegation led by Chairman of its Politburo, Khaled Mashaal, the Russian Foreign Ministry reported today.

“While exchanging views on the issue of restoring Palestinian unity, the Russian side confirmed its stance on the need to overcome an intra-Palestinian split at an early date on the basis of the Palestine Liberation Organization and the Arab Peace Initiative, which is indispensable for achieving a comprehensive and just solution to the Palestinian problem on the well-known international legal basis,” the Russian Foreign Ministry said.