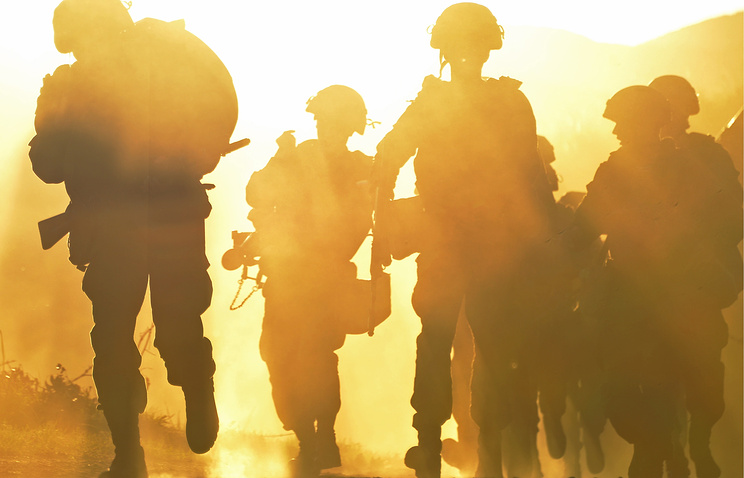 About 10,000 troops and 2,000 pieces of the armor are involved in the command and staff exercises of Russia’s Eastern Military District that have kicked off in the Amur Region and the Trans-Baikal Territory, district spokesman Colonel Alexander Gordeyev told TASS today.

“The exercises will be held in several stages on August 17-20. Up to 10,000 servicemen and 2,000 pieces of armament and military hardware, including aircraft and helicopters, will be involved in maneuvers at practice ranges in the Trans-Baikal Territory and the Amur Region,” the district’s spokesman said.

The maneuvers are designed to test new automated troop control systems that have entered service and practice their use at various command and control levels in conditions maximally close to a real combat environment, he said.

“This exercise is a planned measure, which concludes the series of command and staff, special tactical and special exercises and training drills of military governance bodies and snap combat readiness checks in 2016,” the district’s spokesman said.