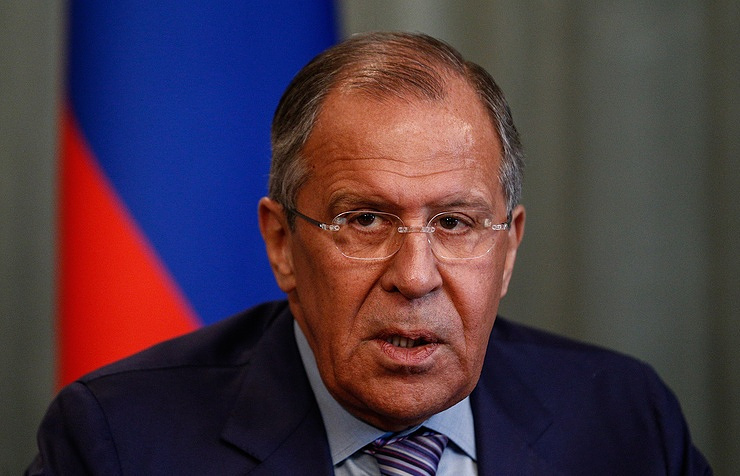 Russian Foreign Minister Sergey Lavrov has said he sees no sense in commenting on a string of ‘pseudo-sensations’ in the United States about Russian hackers and support for a certain candidate in the presidential election. “As the presidential campaign in the United States gained pace, the Russian theme sounds ever louder. Now it has almost taken center stage,” he told a news conference today.

“The surge of Russophobic hysteria is a fact. I see no sense in commenting on such sensations and I don’t want to do it, be it claims about some hackers who have allegedly upset everything in the US segment of the Internet or some other means of playing into the hands of one of the candidates.”.

Lavrov also added that Moscow had always been ready to work with any new president elected in the United States.

“We will respect the choice of the American people and will be ready to work with any new president regardless of what party he or she represents,” Lavrov said, stressing: “We never intervene in domestic affairs of other countries.”

Lavrov said he was certain that Moscow-Washington relations would be “back on track” as soon as the United States put Russophobic paranoia aside.

“It takes time. Time will cure all who are sick now and our relations will return to the normal trajectory,” Lavrov told a news conference on Wednesday. “For this it is necessary to get rid of Russophobic paranoia and to stop capitalizing on the instincts of the McCarthyism era.”.