Home » Economy » Rosneft receives $15.6 mln for its first ever LNG supply to Egypt 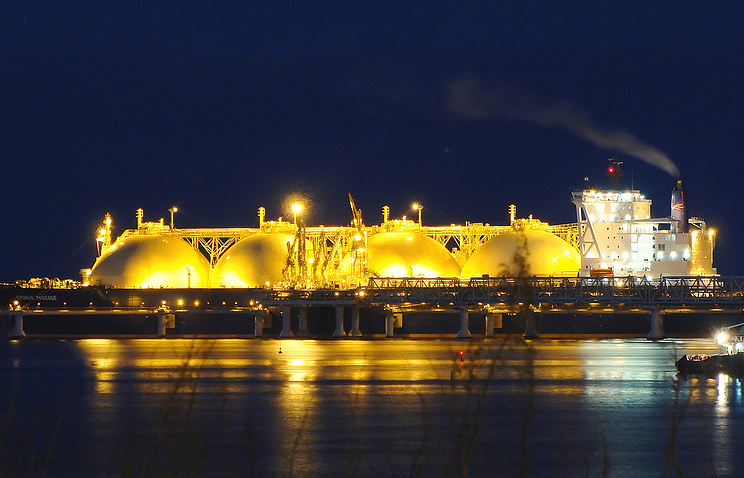 Rosneft receives $15.6 mln for its first ever LNG supply to Egypt

Russian state-owned oil company Rosneft has received 1 bln rubles ($15.6 mln) for its first ever supply of liquefied natural gas (LNG) to Egypt under the contract with Egyptian Natural Gas, the company said in a report.

“In May 2016, the company delivered its first lot of LNG under the contract with the Egyptian Natural Gas Holding Company signed in August 2015. The lot’s volume was 0.06 mln tonnes (worth 1 bln rubles -TASS.),” the report said.

According to the report the volume was delivered by the Golar Ice tanker to the port of Ain Sukhna.

Egyptian Natural Gas Holding Company is in charge of strategic development of Egypt’s gas sector. Egypt is the ultimate leader among African states in terms of gas consumption.