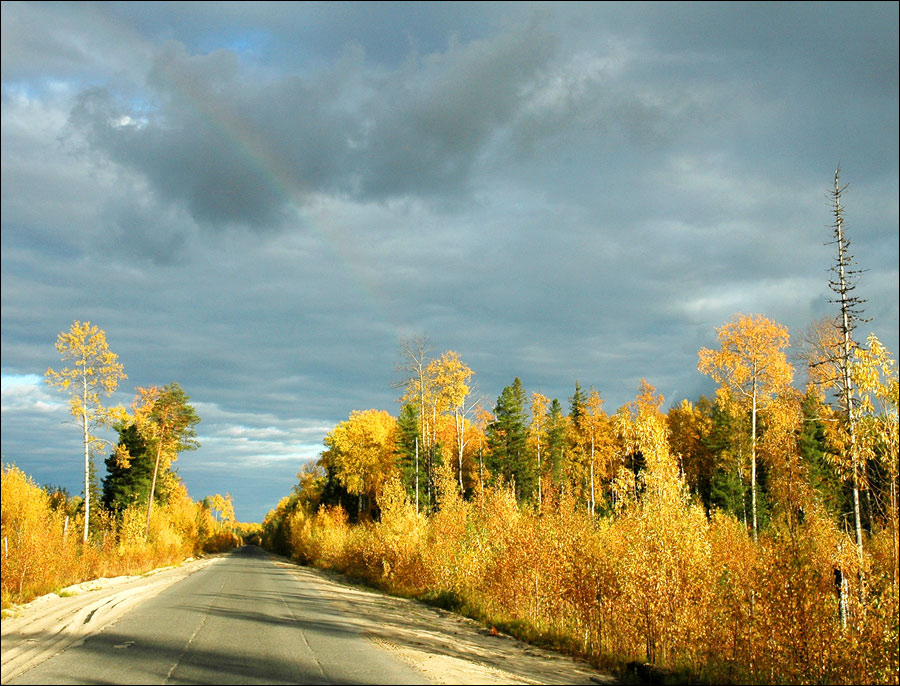 One person was killed today when a light aircraft crashed in the Khanty-Mansi autonomous area in Western Siberia, the local emergencies’ press service told TASS.

“According to preliminary data, one person was killed in the crash,” the press service said, adding that the incident occurred some 85 kilometers from the town of Uray.

A local law enforcement source said the A-22 LS plane carrying two people onboard crashed. One pilot died and another one was injured. A Mi-8 helicopter is expected to arrive at the scene soon with rescuers and doctors.

An investigation is ongoing.