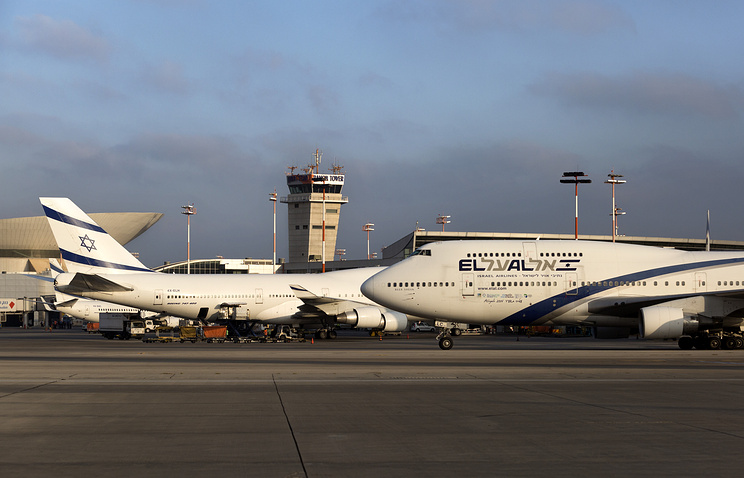 An Israir flight heading from Russia’s Sochi with 118 passengers onboard made an emergency landing at an airport southeast of Tel Aviv today due to an engine malfunction, a local TV channel has reported.

“The plane of Israir company en route from Sochi landed at the Ben Gurion Airport on August 16,” the Channel 9 has reported. “This was an emergency landing as shortly before it the crew informed the flight controllers about a malfunction in one of the engines.”

“Finally, the plane with 118 passengers onboard landed safely,” the report said, adding that “shortly after the landing the airport resumed operations as normal.”

No passengers or crew members were hurt in the incident.