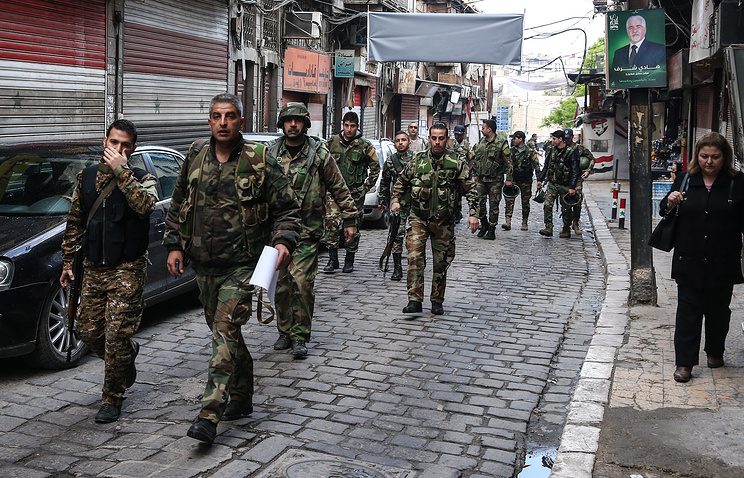 The Russian side has called for taking practical steps to mark the limit between terrorist groups and moderate opposition in Syria, Russian Deputy Foreign Minister Sergei Ryabkov said in an interview with the Mezhdunarodnaya Zhizn (International Life) journal.

“We believe that we should finally isolate the ISIS (the former name of the Islamic State terrorist group, which is banned in Russia-TASS) and Jebhat al-Nusra, which has now changed its name, from moderate opposition practically rather than declaratively. We should give an opportunity to the US-led coalition, Russia and the Syrian government forces to focus on fighting terrorists and in this way create additional preconditions for the moderate opposition to get down to real direct negotiations and continue participation in the process under the supervision of Staffan de Mistura (UN Special Envoy on Syria),” the Russian diplomat said in the interview.

“The important thing for Washington is to prevent us and Damascus from anything which could, in their understanding, strengthen the positions of the legitimate authorities in Syria, including a fight against the opposition,” the Russian deputy foreign minister went on to say, adding: “I would say that the Americans insist on somewhat unilateral and imbalanced regime of ceasing the military hostilities,” he added.

“Military and security forces in Washington want to bind the Syrian government troops with Russian-US agreements to a considerable degree. Naturally, it is unacceptable for us,” Ryabkov stressed.