Home » Varieties » Love Island will return for a third series 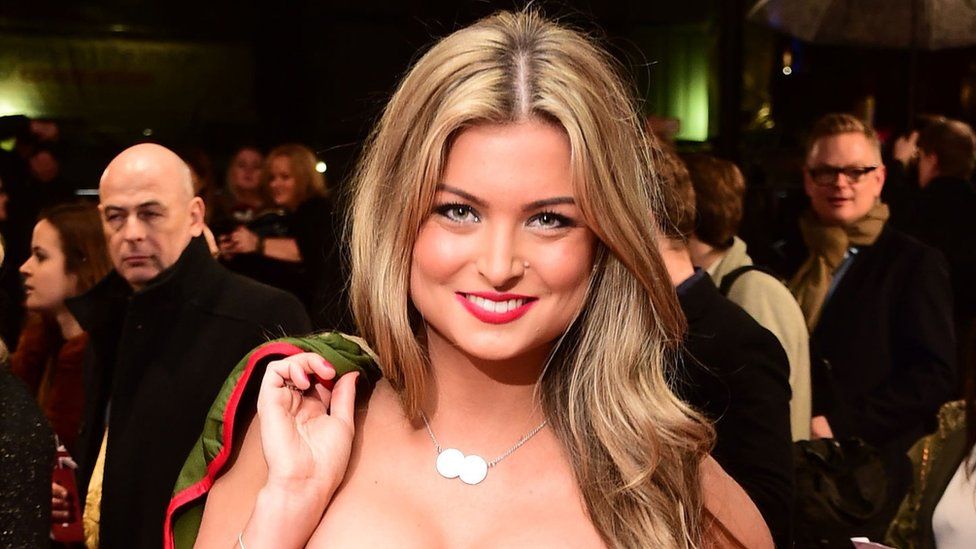 Love Island will return for a third series

Good news for fans of Love Island – ITV has announced it will be back next year.

Bosses have ordered a third season of one of the summer’s most talked about shows.

Its second run is thought to have doubled last year’s viewing figures, with an average of 1.3 million people watching each episode.

“We can’t wait to do it all again next year,” said ITV Studios creative director Richard Cowles.

Although the series officially finished last night with Nathan Massey and Cara De La Hoyde crowned champions, it will return for a special episode on Sunday 17 July.