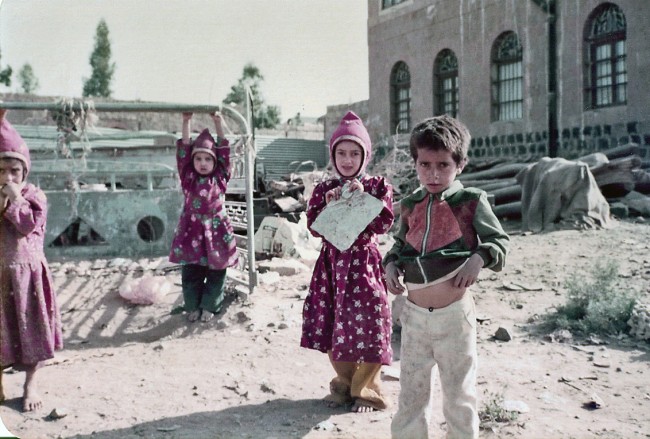 “The inaction of the international community, so-called human rights organizations and the United Nations Security Council in the face of inhumane crimes committed by Saudi Arabia against the innocent people of Yemen has allowed the warmonger Saudi government to continue destroying Yemen’s infrastructure, killing civilians and holding an inhumane siege over the oppressed nation, without any fear of retribution,” Qassemi said on Tuesday.

The Iranian foreign ministry spokesman urged the UN and countries supplying the Saudi army with weapons and military equipment to start taking more effective efforts for an immediate halt to the attacks.

The Saudi fighter jets intensified their air raids on the Yemeni people on Tuesday, killing at least 21 civilians. Riyadh has intensified military strikes on Yemen following the failure of a second round of negotiations between the Ansarullah delegates and their allies on the one side and the representatives of former fugitive President Mansour Hadi on the other.

The pro-Hadi delegates seek to forcefully return to power. The Saudi war was launched in March 2015 to enable Hadi’s reinstatement.

The Ansarullah movement and its political allies have been running Yemen since Hadi’s resignation and escape from the country. Fighters from the movement and allied army units have been fighting back the Saudi war.

Peace talks were launched in Kuwait in April 21, but no major breakthrough has ever been made amid sharp differences between the two sides.

Ansarullah says any potential peace process should, first and foremost, facilitate the formation of a national unity government and the appointment of a new consensus president, who would oversee transition.

Meanwhile, Saudi airstrikes have killed more than 34 people throughout the country over the past 72 hours.

On Tuesday, the UN’s children fund, UNICEF, said the Saudi invasion had killed 1,121 children and wounded 1,650 others.