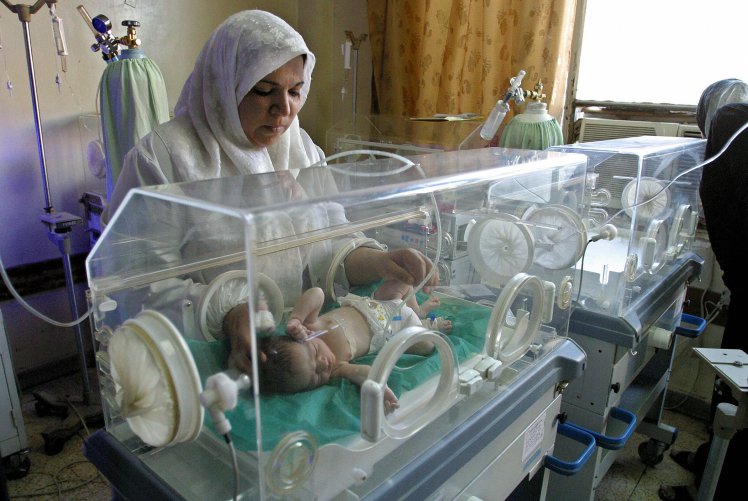 The spokesman, Ahmed al-Roudaini, says the blaze broke out late on Tuesday night inside the maternity department at the Yarmouk hospital, which is located in western Baghdad.He said on Wednesday that an initial investigation suggests the fire was due to an electricity failure.

No other details were immediately available.