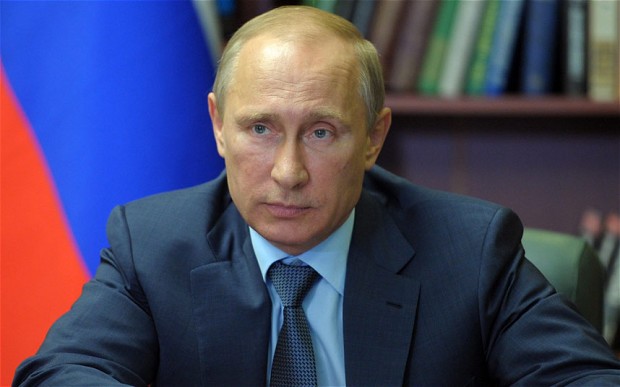 Russian President Vladimir Putin is due to arrive in Baku today to attend a trilateral meeting with his Iranian and Azerbaijani counterparts. This will be the first meeting in such a format. The summit will be held after Putin’s bilateral meetings with Azerbaijani President Ilham Aliyev and Iranian President Hassan Rouhani, Russian presidential aide Yuri Ushakov told reporters earlier.

“Upon arrival in Baku, the president will meet with Aliyev and after that – with Rouhani. Bilateral contacts will precede the trilateral summit,” he said giving no details on the issues to be discussed during the talks.

In his recent interview with Azertac news agency, Putin said the promising areas of cooperation between Moscow and Baku were developing trade in services, transferring mutual payments in national currencies, increasing supplies of agricultural goods from Azerbaijan to Russia, and fertilizers and agricultural equipment from Russia to Azerbaijan.

Rouhani has called “most important” the talks with the presidents of Russia and Azerbaijan, according to IRNA news agency. The Iranian president said at the upcoming negotiations in Baku the parties would also focus on the North-South corridor. This transport route “would be a great advantage” for Iran, he said.