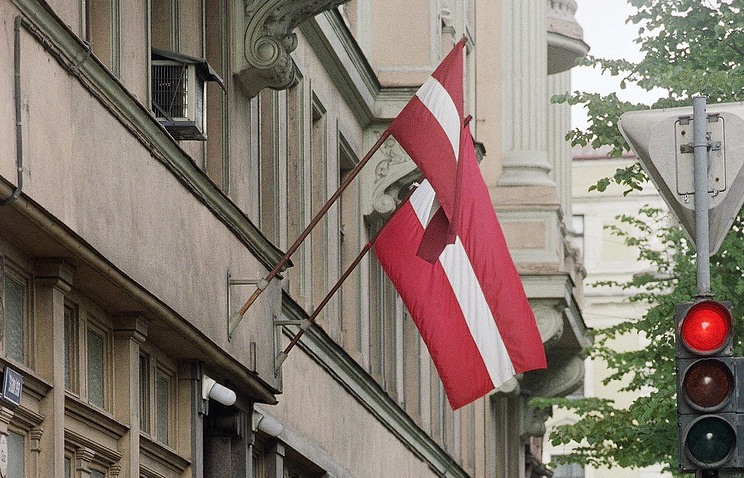 Riga mulls over Moscow’s proposal on cooperation in defense – ministry

“At present the ministry is considering the proposal but the experts from the two countries have not begun direct consultations yet,” Latvia’s Defense Ministry said, refraining from comments whether it was approving the Russian initiative or not.

On Monday, Russian Deputy Defense Minister Anatoly Antonov said Russia was ready for consultations with the colleagues from the Baltic and Scandinavian states, as well as with representatives of Poland on removal mutual concerns caused by the near-border military activities.

He said Russia is “ready for joint work aimed at preventing sea and air incidents based on the bilateral agreements in this sphere, as well as consultations with the defense departments of Latvia, Lithuania, Estonia, Poland, Sweden and Finland on removal mutual concerns caused by the military activity in the near-border areas”.