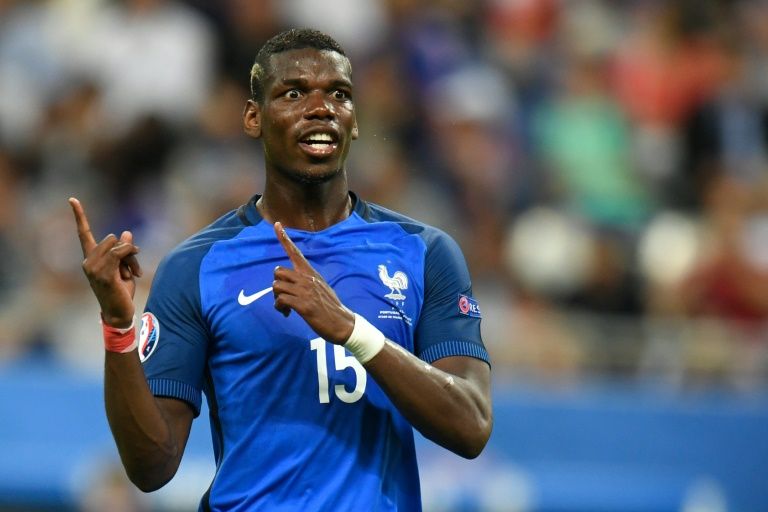 “Yes, Pogba has been authorised to undergo a medical in Manchester,” a Juventus spokesman told AFP.

The 23-year-old — who left United for virtually nothing four years ago — was not with the Juventus squad in London for a friendly with West Ham on Sunday.

His arrival for what would be a world record fee would secure the four signings new United manager Jose Mourinho had set his sights on when he replaced Louis van Gaal at the end of last season.