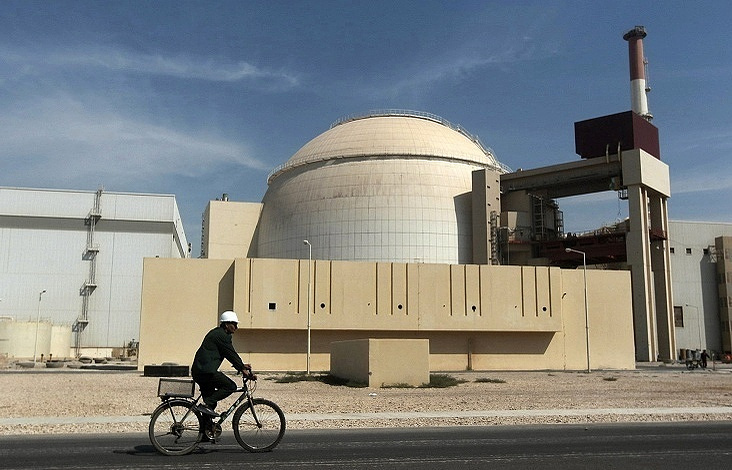 Russia and Iran held talks on the start of construction of the second stage of the Bushehr Nuclear Power Plant, Rosatom said on Thursday.

“The talks also were held with the main specialized vice-presidents of the Atomic Energy Organization of Iran. Starting works on construction of the second and third blocks of the Bushehr Nuclear Power Plant was the main topic of discussion. Working contacts will continue,” Rosatom said.

The first power unit at Bushehr was built by Russian organizations in accordance with the 1995 contract with Iran. The power plant was put into operation in 2011 and connected to Iranian power networks in 2013.

In November 2014, Russia and Iran signed a set of agreements to build eight nuclear power units in Iran. Russia will also produce nuclear fuel for Iranian NPPs during the whole service life of the eight new power units.

Situated on the Persian Gulf coast, Bushehr NPP with 1,000 MW power capacity became first NPP not only in Iran, but also in the whole Middle East region.