Home » News » Kremlin knows nothing about petition for premier’s resignation 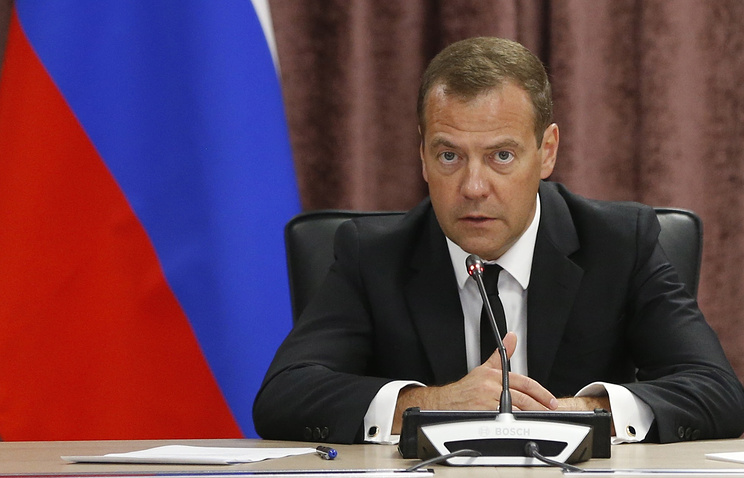 Kremlin knows nothing about petition for premier’s resignation

The Kremlin has had no chance yet to study a request published in the world web for the resignation of Prime Minister Dmitry Medvedev, Russian presidential spokesman Dmitry Peskov said when asked if the Kremlin had seen the petition.

“No, we know nothing about it. I don’t think that this will require some response (from the Kremlin),” Peskov said. “I believe it depends on the nature of the message. There has been no opportunity yet to study it.”

Earlier, journalist and political scientist Mikhail Delyagin published in the Internet his request addressed to President Vladimir Putin for the resignation of Prime Minister Dmitry Medvedev. In part, Delyagin argues there is significant discontent with the “socio-economic policies of the Medvedev-led liberal government.”